Who Is This Strange Girl Who Claims That She Is A Wife Of Rockstar Justin Beiber ?

International Pop sensation Justin Bieber’s thundering concert in India at Mumbai’s DY Patil Stadium saw the crowd at sky-high pitch and the who’s who of Bollywood were spotted at the venue.

Bollywood biggies like Alia Bhatt, Malaika Arora, Sridevi, Bipasha Basu and many others took time off their busy schedule to be in the attendance at the concert.

But do you know the Canadian pop star is married? Well, we also came to know that after Justin Bieber’s concert in Mumbai. 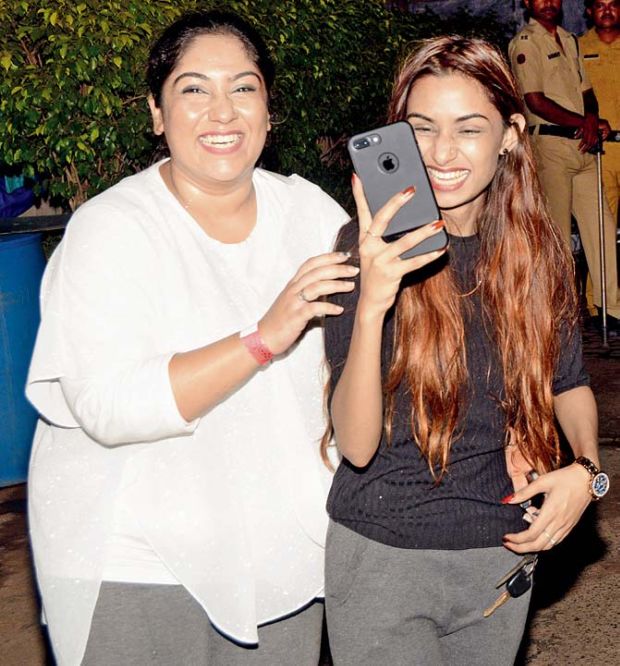 A 19 years old Mumbai girl Sana Sheikh claims she is a wife of rockstar Justin Bieber. Sana Sheikh chased Bieber security escort from the international airport to St Regis in Lower Parel, where he is residing, ruthlessly breaking traffic rules. 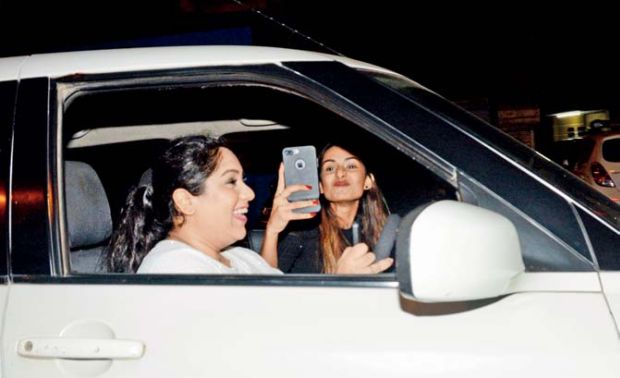 Sana and her friend Anam Siddique badly chased Justin Bieber the very moment he stepped into his car at the airport around 1.30 am. Siddique was driving the car and the two raced at a speed no lower than 120 kmph. 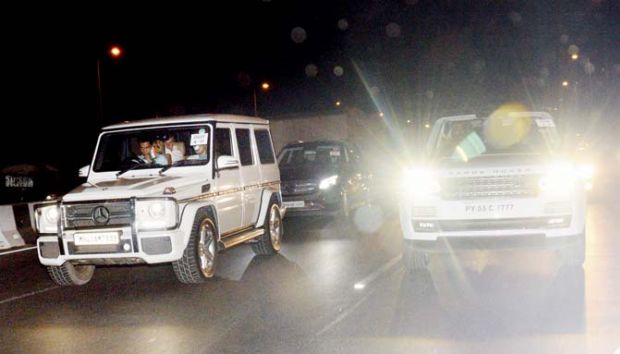 During this time they also broke traffic rules at many places. Whereas Sheikh was taking photos from her camera facing towards Bieber’s car and she was uploading these on Instagram all the while. 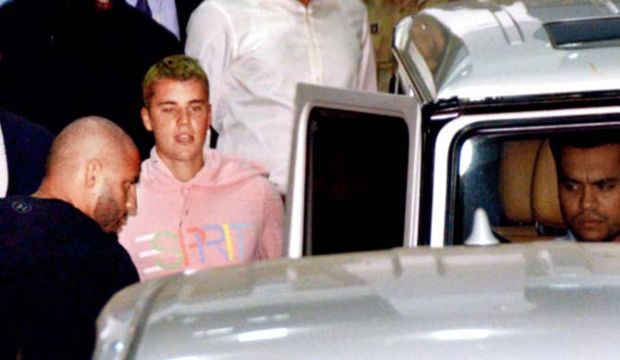 Disturbed by the girls’ behaviour and driving, the drivers in the group gestured them to slow down, yelling, “What are you doing!” Shaikh smiled and yelled back to the perplexed security, “Why don’t you ask Justin, he can explain it better.” 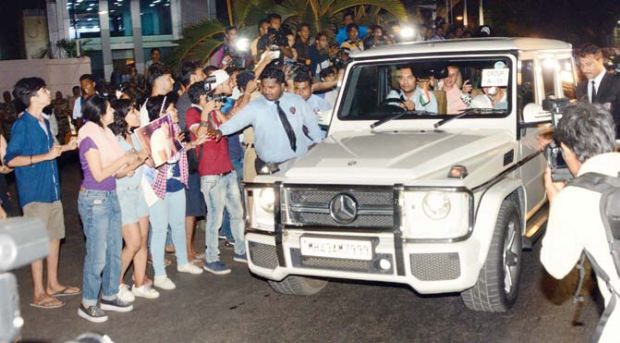 Siddique claimed she was only driving to help her friend, Shaikh told mid-day, in all seriousness, “I got married to Bieber on February 20, 2009, when I first listened to his song, ‘Baby’. I keep listening to it. My parents and friends are fed up of it now.” 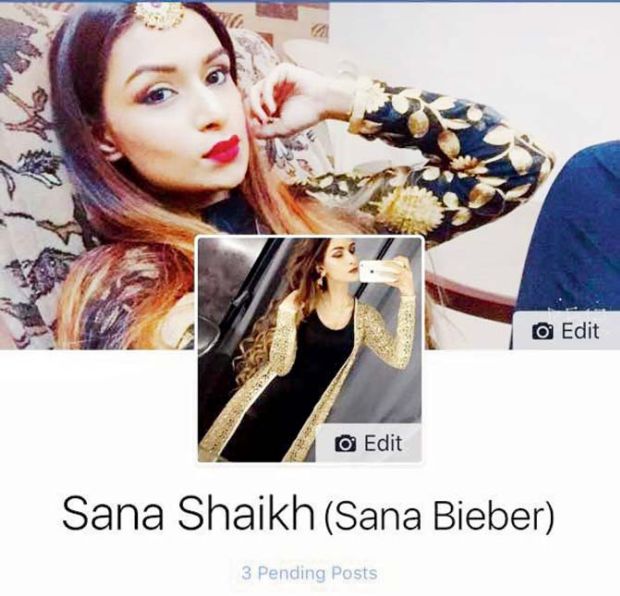 She further told, “The first thing she did after the ‘wedding’ changed her name to ‘Sana Bieber’ on Facebook, Instagram and all other social media accounts. All my friends now know me as Mrs Bieber. Sana Shaikh is only meant for my parents and college records.” 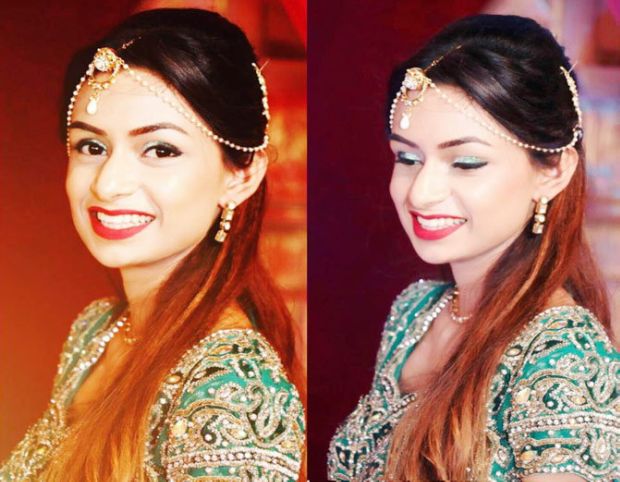 She admitted that her parents were not happy at the idea of their daughter leaving home that late, and tried to stop her. “But when it’s about Bieber, no one can keep us apart. Today, I got to see him as he emerged from the airport, but once he got into the car, I couldn’t see him through the tinted windows. But I am happy that he noticed my craziness,” she said, adding that she was so excited to finally see him that she was screaming the entire time. 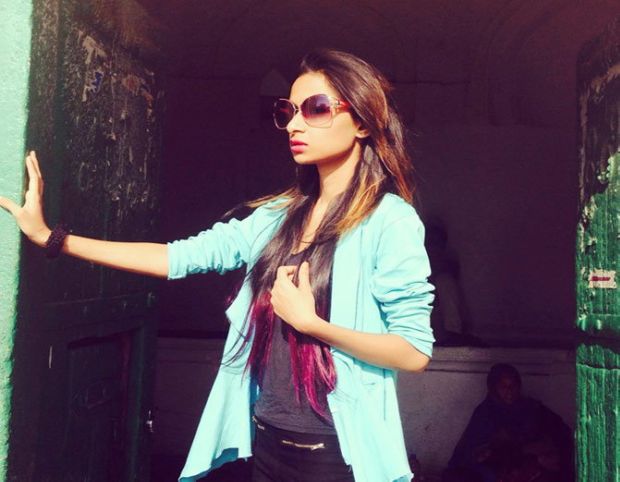 Since so long, Shaikh has accumulated a ton of Bieber posters and collectibles – everything from water bottles to T-shirts and perfumes. Sana is currently a first-year student of a Bachelors degree in mass media, she said that what she enjoys studying the most is Bieber himself. “I have researched him through websites and fan groups. I think I could do a PhD on him,” she said.