Top 10 Most Expensive Actors Of Bollywood

You’d think that unlike their Hollywood colleagues, the Bollywood actors are pretty cheap, right? That’s what I thought as well, but boy was I wrong. These days the Bollywood actors can be quite expensive, and there are people ready to dish out hefty amounts of money just to get a star to appear in a film.
If you’re a big fan of Bollywood movies, you will most likely know the names of these actors, but now you’ll also discover how much they’re getting paid.
Now, let’s jump right into the top 10 highest paid Bollywood actors. Enjoy!

It’s only fair to say that Ranveer is one of the best actors of our generation. He’s got the looks and immense talent, and people generally love seeing him on screen. This success helped him stand on his own, and start earning 12-15 Crore per film (A Crore is 10 million of something; in this case we’re talking Indian Rupees). Not too shabby! 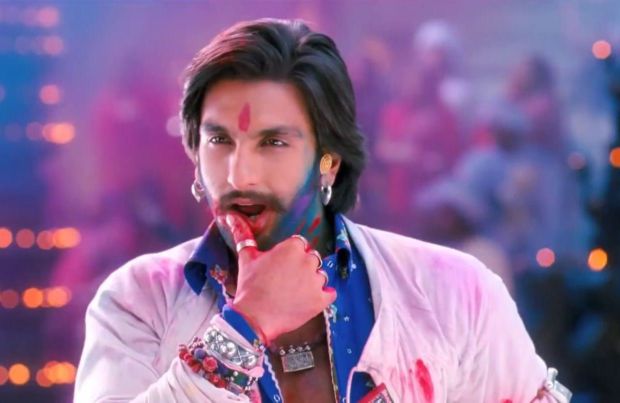 Believe it or not, he’s an actual prince from the Pataudi family. Saif Ali Khan earns somewhere about 15 Crore, which isn’t all that bad, as most of his movies end up as an average success. He doesn’t care, though, he’s got his share even before the films are released. 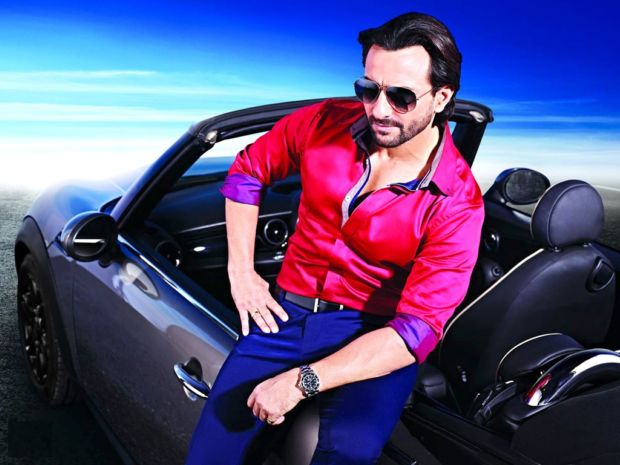