The Mystery Of How Aishwarya Rai Bachchan Managed In That Unreal Disney Princess Cannes Gown Has Been Unveiled, See Videos!

Few Days ago, collective breaths were taken by serial Cannes slayer, Aishwarya Rai Bachchan. The actress drizzled the flashes, wearing a Michael Cinco gown that probably weighed as much as her daughter, if not her. Apt questions on how the actress sat or even stood up in that real-life Cinderella gown were raised. Much to your knowledge (and ours), we have the answers! 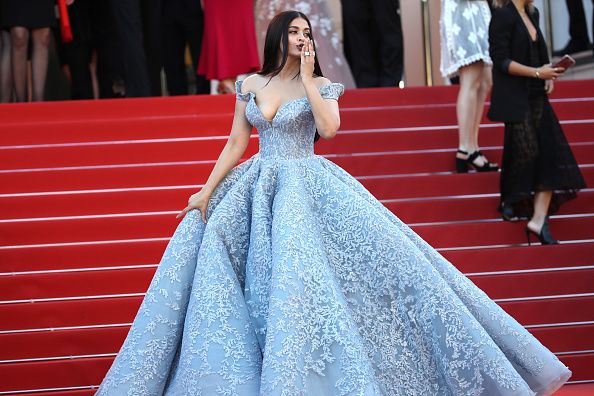 The world’s one of the most beautiful woman had an army at her …errmm … gown’s beck and call. 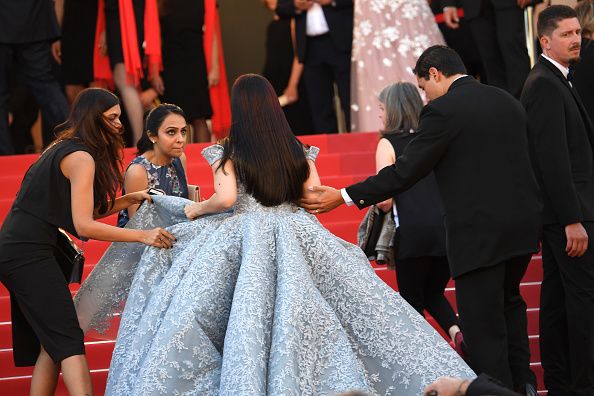 Not just that, there was a stretch limousine (which looked more like a stretch SUV to manage the gown’s bulk, TBH) to drop her to the venue. As she headed to the film festival, her attendents showered the majestic dress with some major TLC. At all points, it was ensured that the dress did not lose its finishing form.

Towards the end, seconds before Aishwarya made her entry, her personal caretakers literally stretched her out of the car before gently caressing the pleats into their apt place.

So, yes, Aishwarya did so many things that you guys had burning questions about and she did this, while looking like the non-fictional version of Cinderella. 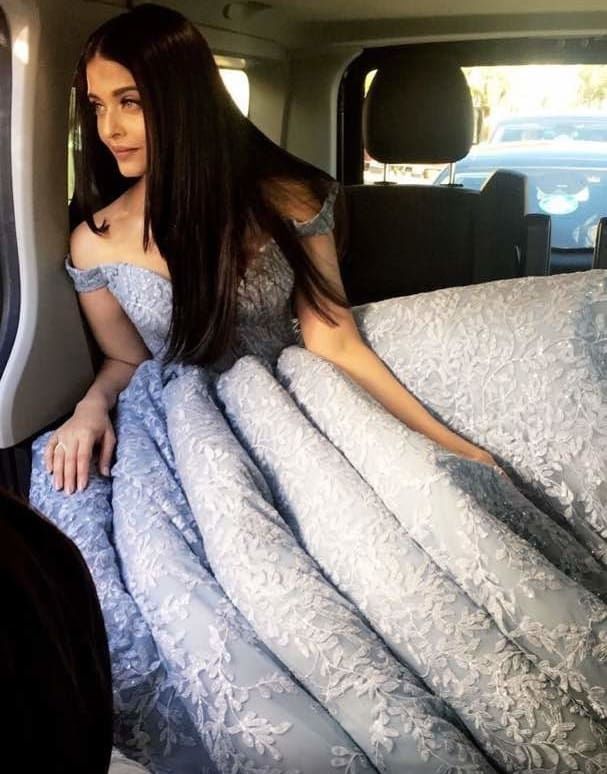