SRK Is The Lucky Charm For These Bollywood Beauties! 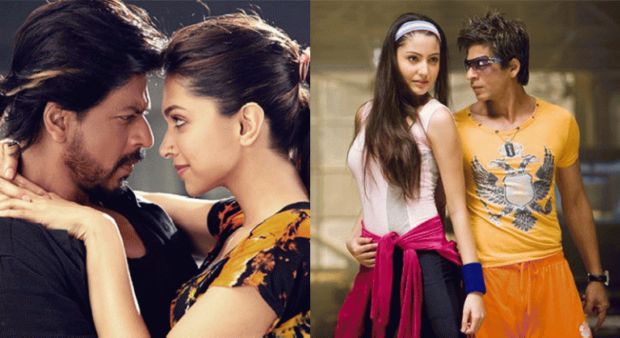 Entering the world of films without any backing or Godfather isn’t a cakewalk. Your first film really matters as you’re a complete stranger to the audiences. So, carving your own path gets all the more difficult but, many of our Bollywood beauties have managed to do that and probably a certain Khan has turned out to be a lucky charm for these ladies.

We’re referring to Shah Rukh Khan, the Baadshah of Bollywood. He has been a lucky charm for these women who debuted opposite him and enjoyed a great career in Bollywood. 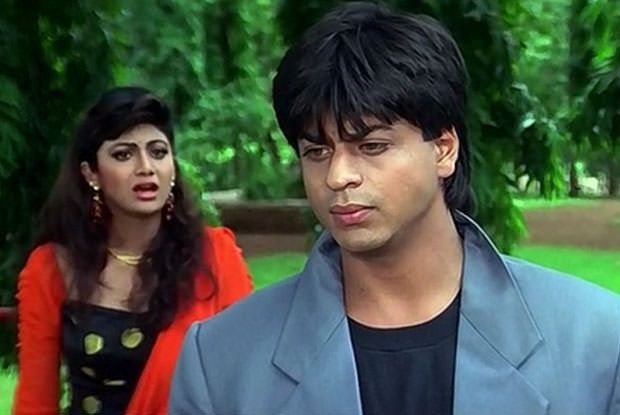 Model-turned-actress Shilpa Shetty Kundra was to debut with a movie titled Gaata Rahe Mera Dil, but it went unreleased and hence, the dusky beauty had her debut opposite Shah Rukh Khan in the 1993 hit Baazigar. It became a big hit at the box office and there started Shilpa’s journey in films. Post marriage with businessman Raj Kundra, Shilpa slowed down and lent focus on other things like fitness, restaurants and today can be called one of the busiest entrepreneurs.