The Kapoor fashionistas-Jahnvi & Khushi- daughter of actress Sridevi & filmmaker Boney Kapoor were clicked by the shutterbugs on Friday night, outside a suburban eatery in Mumbai. 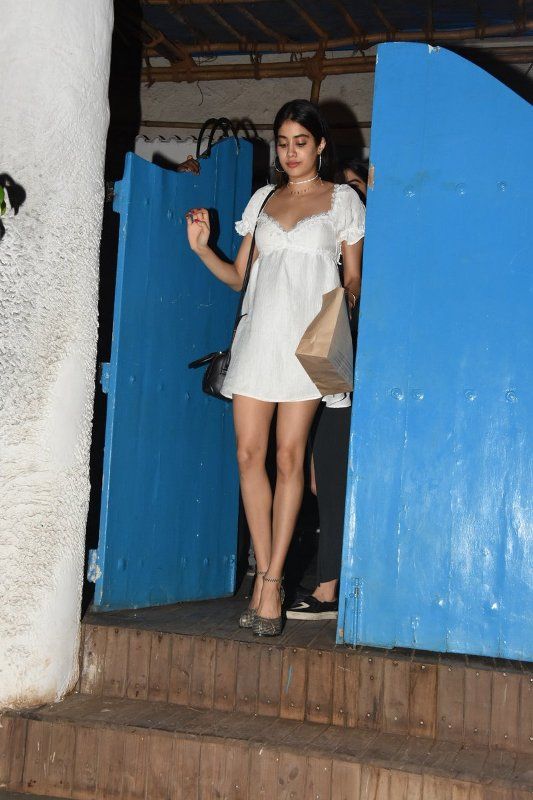 Both the girls looked charming as they were heading out of the restaurant catching eyeballs. 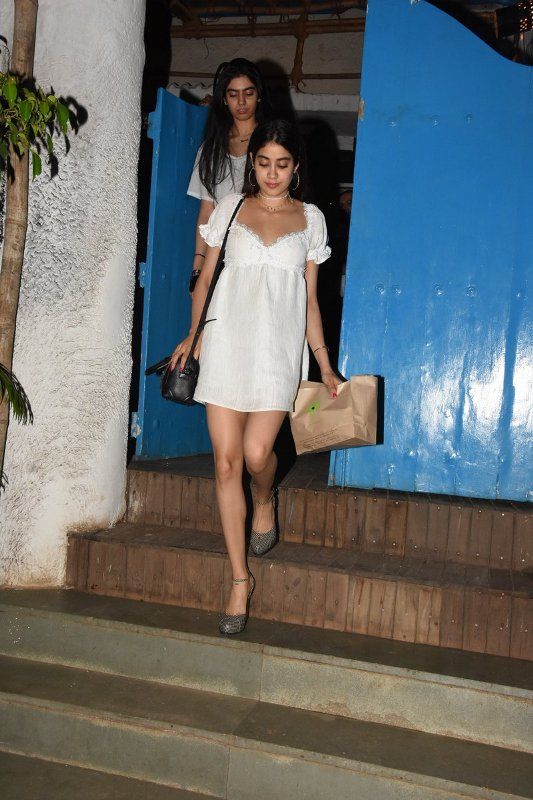 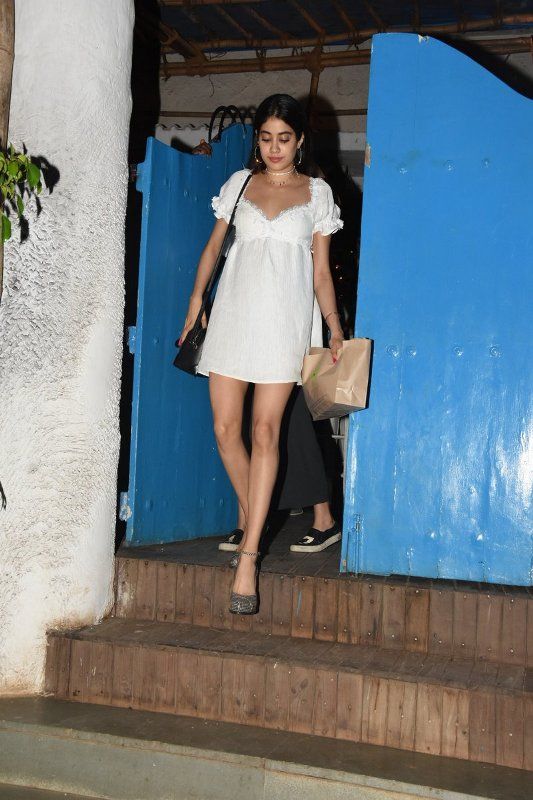 Her younger sister Khushi kept it sporty yet casual in a white top and long black skirt with one sided long slit.