Model and actor Sonali Raut begun her career with modelling, appeared in the annual Kingfisher calendar and starred in the Bollywood film, The Xposé. But, she got fame as a contestant on ‘Bigg Boss 8’. The actress, known for her hot image, is again in the spotlight as she recently shared some sizzling pics on her social media account in which she is spotted in a bikini. 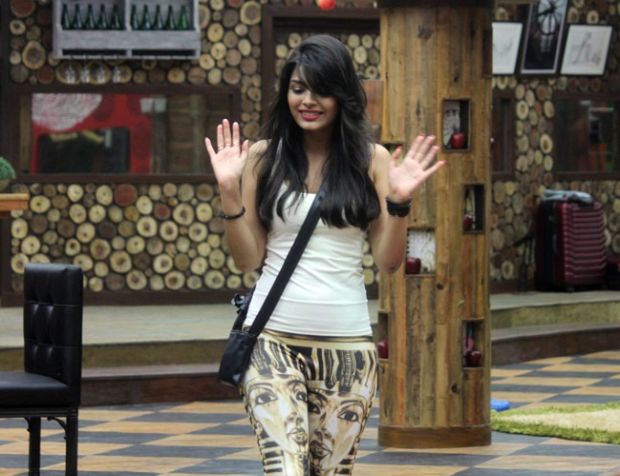 Himesh Reshammiya’s ‘The Xposé’ actress posted the hot pics on her Instagram account & she is sporting a hot pink bikini. She entitled one of the images as, “About to take a dip in the swimming pool!! #goa #getaway #pool.”