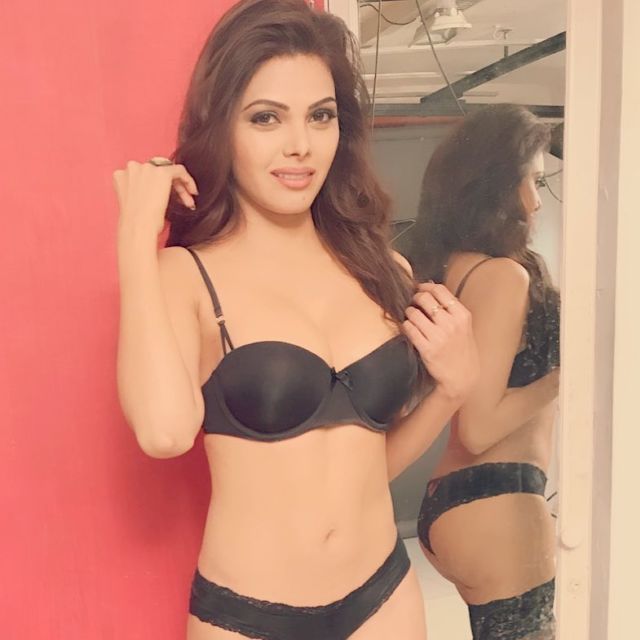 Sherlyn Chopra’s early acting career consisted of roles in few Bollywood films. She appeared in movies such as Time Pass, Red Swastik and Game. She made her Telugu film debut in A film By Aravind. Chopra was also a contestant on Bigg Boss. She was evicted from the show on Day 27. From 2013 on, she filmed as the lead protagonist in Kamasutra 3D directed by Rupesh Paul and she also appeared in the trailer which was released at the 66th Cannes International Film Festival. It went silent around the production after that for a while and in June 2016 she told the media that she wasn’t working on the project anymore