Rajkummar Rao Or Vicky Kaushal: Who Will Romance With Aishwarya Rai In Fanney Khan?

After making everyone fall in love with her role in Karan Johar’s ‘Ae Dil Hai Mushkil’, actress Aishwarya Rai Bachchan will be reuniting with Anil Kapoor in Rakesh Omprakash Mehra’s next ‘Fanney Khan’. Few days ago, it was unveiled that the ‘Taal’ duo will not be paired opposite each other and after romancing Ranbir Kapoor, Aishwarya will again romance a young actor in the film. If recent reports are to believed then, Vicky Kaushal and Rajkummar Rao are in the running to bag the role opposite Aishwarya. 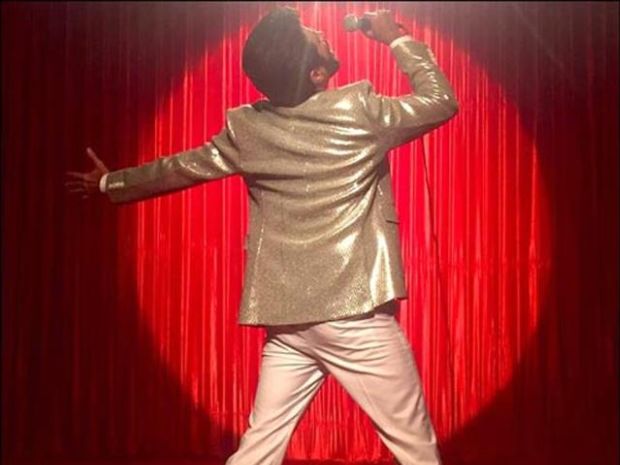 Anil Kapoor in the first look of ‘Fanney Khan’

According to an entertainment portal, the front-runners in the race of romancing with beaauty queen Aishwarya are Rajkummar Rao and Vicky Kaushal. 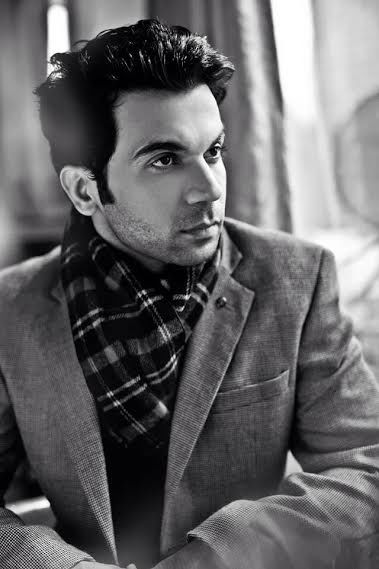 Speaking about the same, a source further told that, “Either Rao or Kaushal should get the role. But you never know, as neither of them has yet signed on the dotted line.” 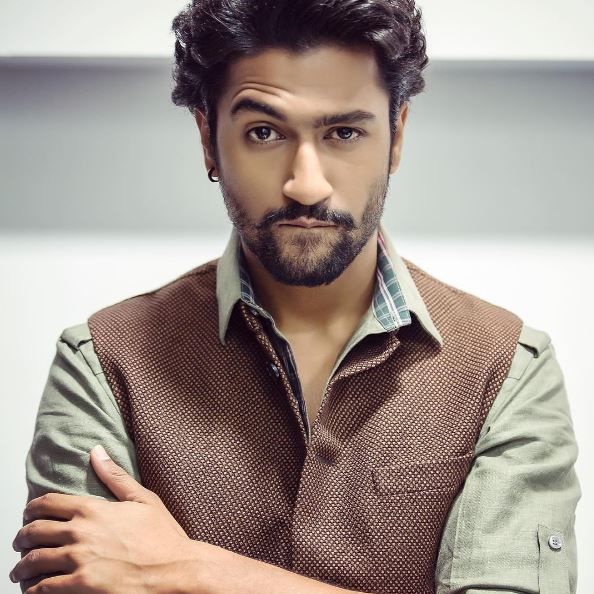 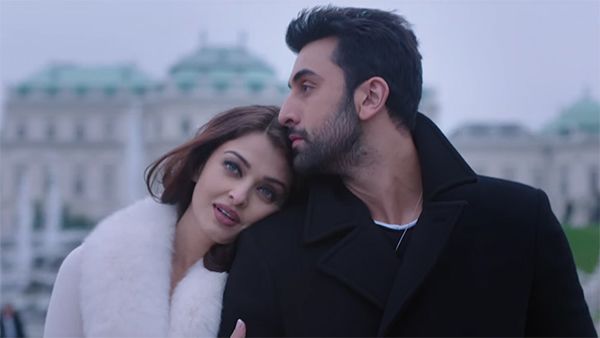 Fanney Khan is the Hindi adaptation of the 2000 Dutch release, ‘Everybody’s Famous!’. However, the makers have given their own twist to the story of the film. The film is set to go on floors this August.

If this news turns out to be true and Rajkummar or Vicky gets finalised for the role then it will surely be a great treat for the fans.