Hrithik appeared in a few films as a child artiste. At the age of 11, while shooting for ‘Bhagwan Dada’ (1986) the child who was to play the protagonist’s son got unwell and Hrithik has to be cast at the spur of the moment. He shared screen alongside veterans like his father Rakesh Roshan, Sridevi and Danny Denzongpa 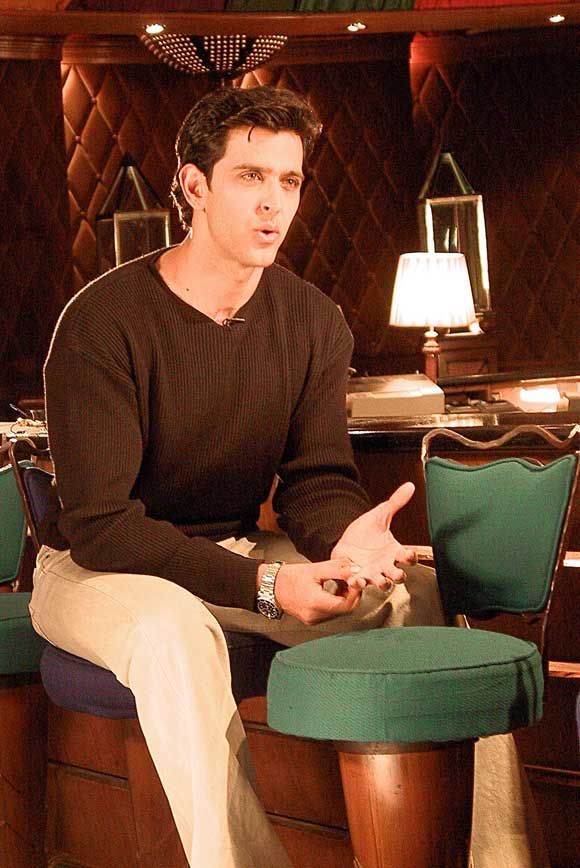 When he grew up, he worked with his father Rakesh Roshan from 1992 to 1997 in his films as an uncredited assistant director.