Phogat Family Received A Tiny Amount For Their Dangal Story

Aamir Khan’s Dangal is a 100% box-office success. The wrestling drama became the highest-grossing film in the history of Indian cinema on January 9, 2017, overtaking PK, and was recently awarded the Filmfare Award for Best Film of 2016. In the fifth week of its run in the theater, the film has still managed to collect ₹8.95 cr, taking the total collections over ₹384 cr! 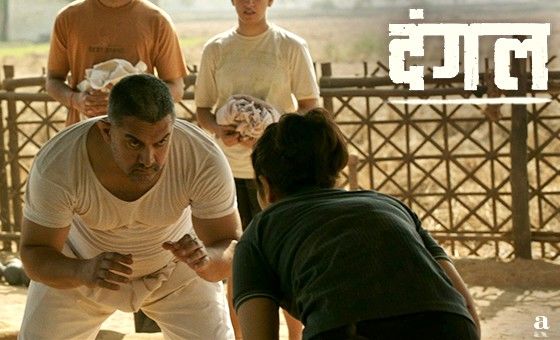 The Aamir Khan starer film was based on the real life of wrestler Mahavir Singh Phogat and the struggles he had to face to train his daughters to bring gold for the country in wrestling.
And you’d assumed if the film is such a huge hit, Mr. Phogat too would have received a handsome amount as rights for his biography, right?

According to a report published in Hindustan Times yesterday, the Phogat family has only received ₹ 80 lakh for sharing their real-life story with the makers of the film and also allowing them to tweak it in the name of cinematic liberty. 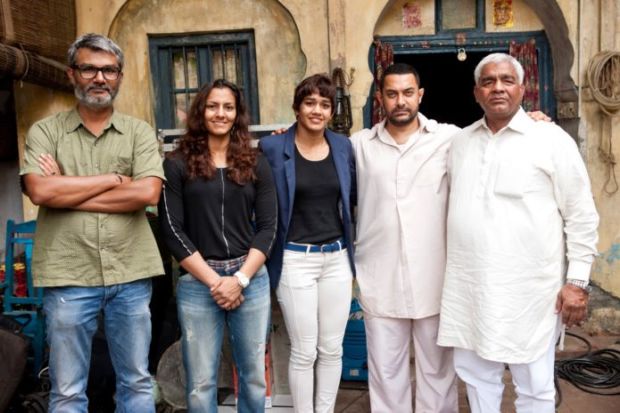 The report states that the Phogat family has refused to speak about how they feel with the tiny amount they have received when compared to the astonishing profits the film made. Friends and family members stress that Phogat Sr. is satisfied with whatever he has been given for the story.

The Phogat family, being strictly vegetarian, apparently bought a few high-yielding buffaloes with the money but his dream of setting up a wrestling institute in his native place is still on hold.

“We will talk to the government in this regard, let’s see how things work out,” he was quoted saying. Apparently, the Dronacharya Award winner is still struggling with funds and is seeking the Government or some well-wisher’s help in his project. 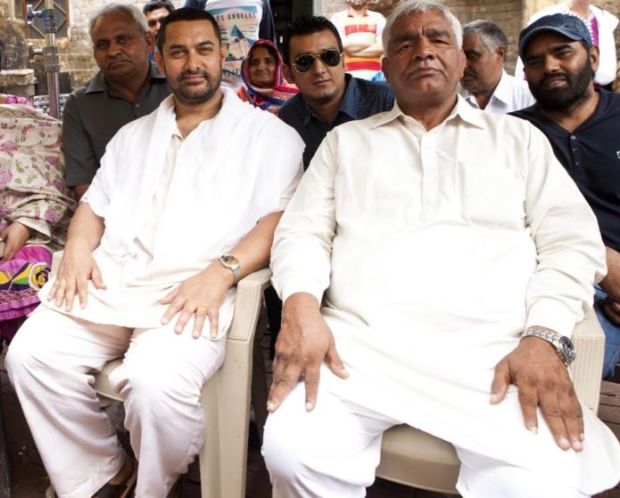 A similar incident had occurred with Mary Kom after a biopic made on her life had earned crores at the box-office but she only received a tiny fraction of it. 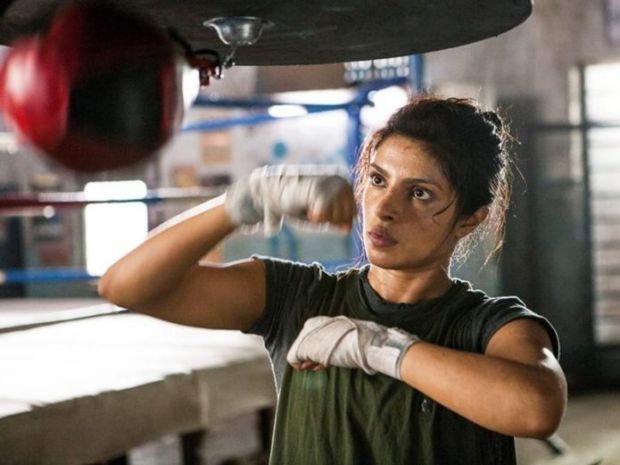 And while many may argue that the amount is pre-decided and not dependent on the amount of money the film makes at the box-office, it’s time we highlight that these films market them with a ‘noble intention’ of bringing people’s interest in the sport.

So our question is, if they really want to people’s interest in the sport, why don’t they donate a fraction of the film’s profit in building training institutes like Mr. Phogat dreams of having?