There are actresses like Aishwarya Rai Bachchan, Kareena Kapoor Khan, Deepika Padukone and Sonam Kapoor, who enter the film industry with inborn glamour.

Not only do they adore fashion but pick on-trend clothes that’ll highlight their appeal to the fullest. With an entourage of stylists adding in today’s scenario, they’ve just gone from wow to va va voom.

But there are some like Rekha, Sridevi, Urmila Matondkar and Karisma Kapoor who worked hard on their sensuality and wardrobe.

We take a look at some of the latest heroines to join the makeover bandwagon and their incredible shift from boring to bombshell. 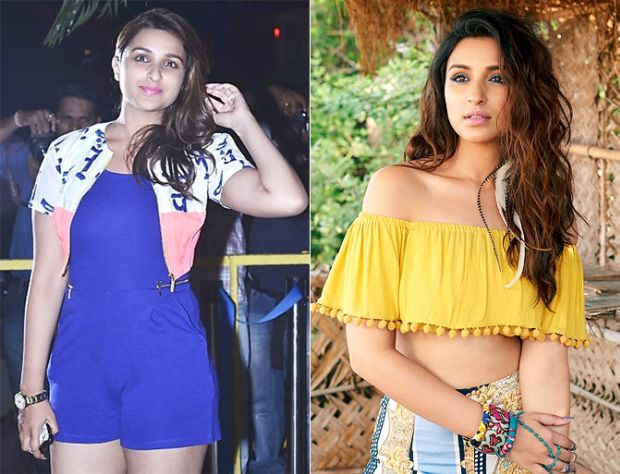 Ever so relatable on screen, Parineeti Chopra’s dowdy appearance came in the way of her star imagery. But the vibrant star’s efforts to tone up and raise her style game a notch or two have done her a world of good. Don’t you agree? 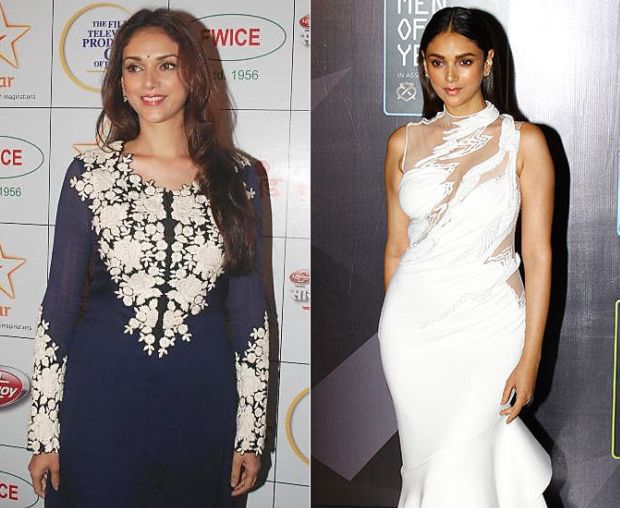 She may have caught our attention as Sonam Kapoor’s ‘bua’ in Delhi 6 but the elfin Aditi Rao Hydari didn’t take too much to dispel that imagery in our head. Her glossy transition on the red carpet is a fashion feast.