Indian business tycoon Mukesh Ambani‘s dear daughter Isha is all set to try her big luck in Bollywood. Isha Ambani made a handful of public appearances in the past. She has transformed herself and how! Ms. Ambani also made her debut at Met Gala this year and we totally fell in love with her. She is graceful like her mother and soon she will be joining hands with Bollywood biggies.

Check out how she transformed herself for a Bollywood venture: 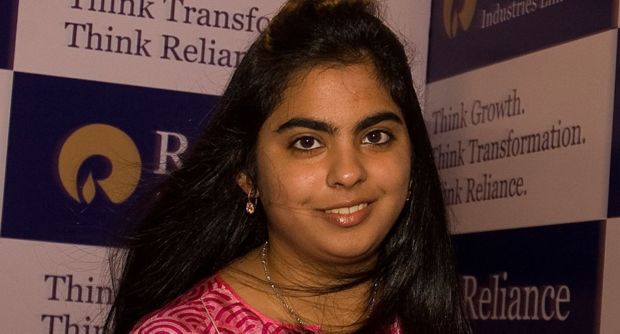 Isha Ambani is smart daughter of Mukesh and Nita Ambani. She was born in Mumbai and graduated from Yale university. 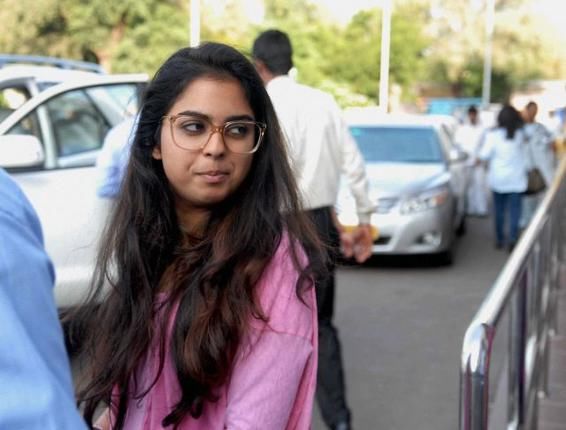 She chose to work with McKinsey & Company as a business analyst initially. Isha could have easily worked with her father. But she wanted to do things on her terms & grounds and this proves that she is a self made woman. 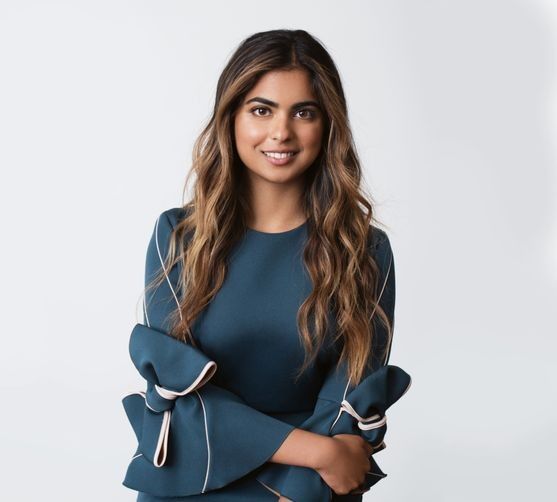 Her major hard work paid off in the year 2014 as Isha made it to the board of directors in Jio and Reliance Retail. 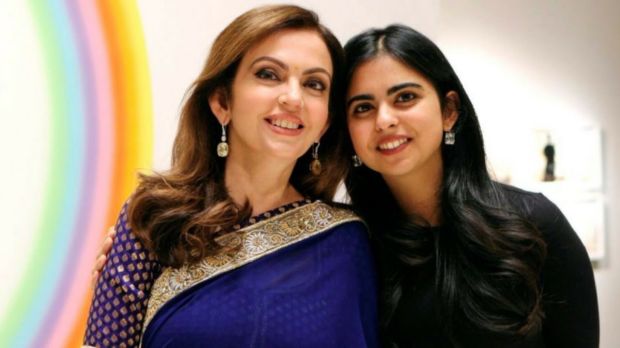 Apart from this she also use to play soccer for her university and is a trained pianist.