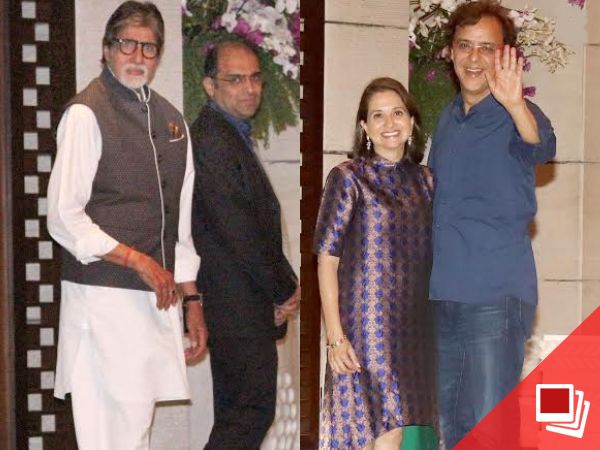 After days of stunning matches, this year’s IPL came to an end. Mumbai Indians, owned by Reliance honcho Mukesh Ambani received this year’s trophy, and everyone in the team has been in the mood for celebration and masti since then. Adding to the cheer, Ambani threw a big bash last night.

Apart from the cricketers and Sachin Tendulkar (the team’s former captain and now a mentor) with wife Anjali Tendulkar , we saw a number of Bollywood big shots including Amitabh Bachchan, Anu Malik and Vidhu Vinod Chopra at the big celebration.

Check out the photos here! 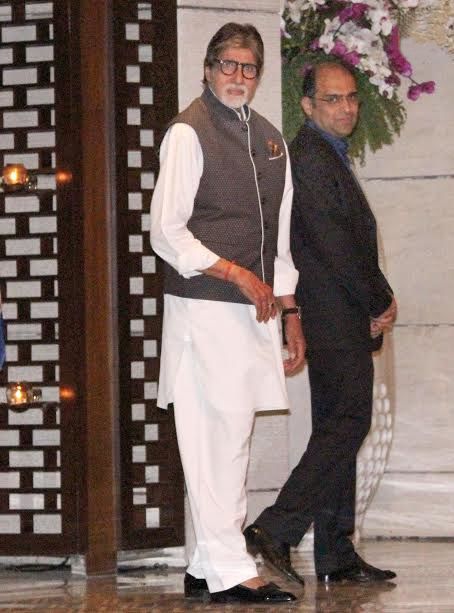 Big B attended the party!