Actress Malaika Arora Khan often remains in the spotlight for her iconic bold fashion statement. Recently, she get divorce with husband Arbaaz Khan and enjoying her single life pretty well. 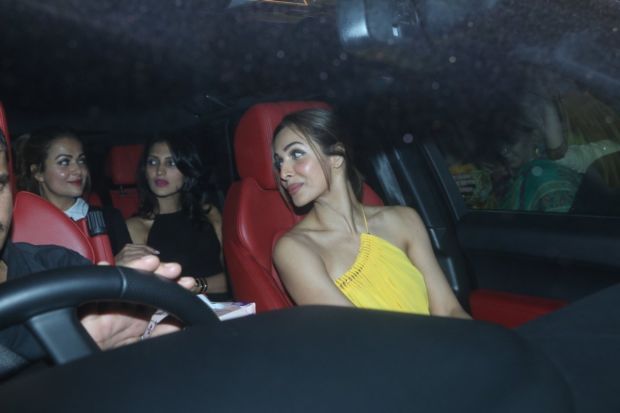 Malaika also posted a picture on her Instagram page where she is posing with Amitabh Bachchan’s daughter Shweta Nanda. Both leggy dames are looking dazzling and it seems they bonded well at the party. 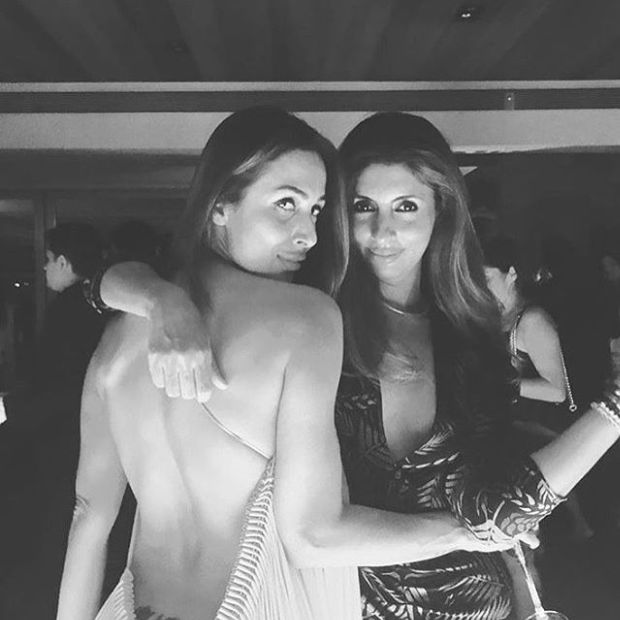 Though this isn’t the first time that Malaika has posted a scintillating image on social media, she often shares her audacious pictures.

Malaika Arora and Arbaaz Khan are legally divorced now. But, the duo will continue to co-parent their son. While Malaika has been given his custody, Arbaaz is free to visit him whenever he wishes.

Malaika Arora and Arbaaz Khan met while shooting an advertisement for a coffee brand. They married in 1998, after featuring together in a music video. Over the years, Malaika did many films starring or made by Arbaaz, like Dabangg. In 2015, they co-hosted Power Couple, a reality show.