After Ranbir and Mahira’s photos surfaced in media, it got us talking about secret lovers from the Bollywood industry. Infidelity is quite a thing in Bollywood and somewhere it is acceptable in the industry. Bollywood celebrities like Hrithik Roshan, Aamir Khan, Ranbir Kapoor became a target of the same. Nothing of this was confirmed in media.

Check out these alleged relationships: 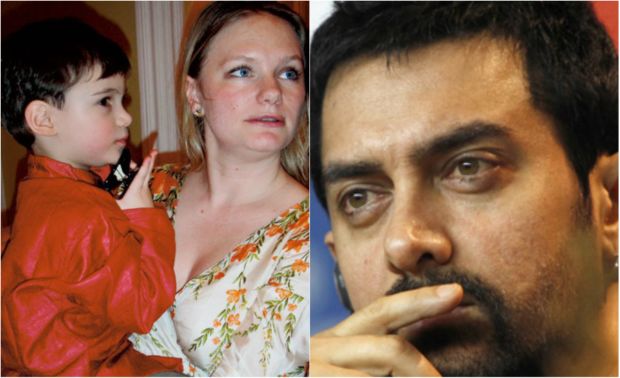 In 2005, big rumors of Jessica Hines having Aamir Khan’s love child were abuzz. But soon the rumours were put to an end. 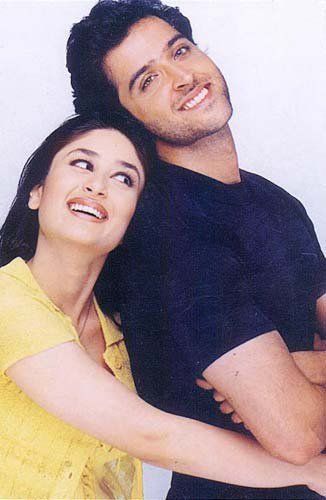 Hrithik Roshan and Kareena Kapoor were secretly dating. It is said that Sussanne asked Hrithik to not do any films with Kareena.