List Of Bollywood Actresses Who Worked In South Indian Movies 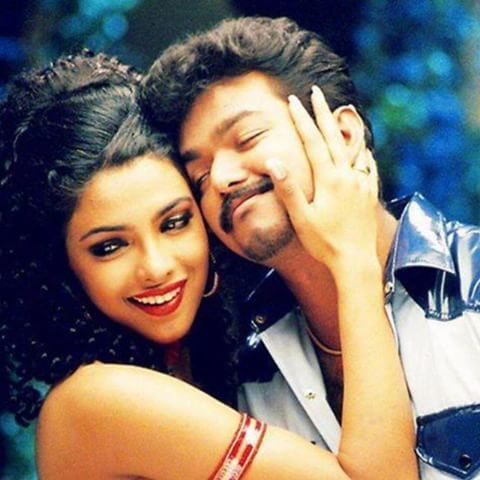 Bollywood superstar Priyanka Chopra who is recently shinning in Hollywood too, made her acting debut in the Tamil film “Thamizhan” in 2002 opposite Tollywood star Vijay in the lead role. 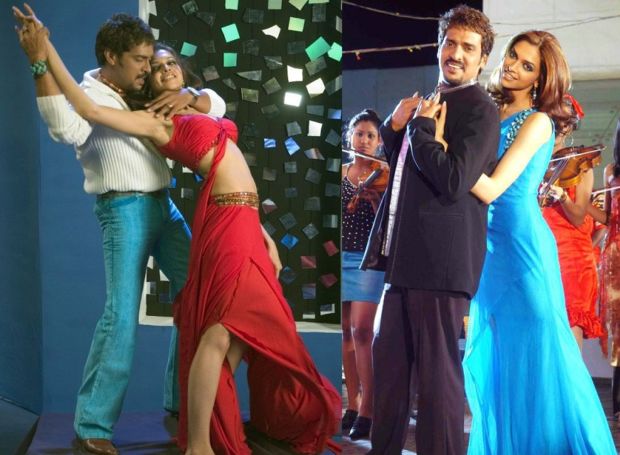 Deepika started her career in acting with a Kannada film “Aishwarya” in the year 2006. The film proved a big commercial success. After which she took the Bollywood lane, but back to South Indian, with her historical fiction, “Kochadaiiyaan”, alongside superstar Rajinikanth, in 2014. She was paid 30 million for two days worth of work in the film.