List Of 8 Actors Who Disappeared From Bollywood And How They Look Now!

Bollywood – the world of glamor and glitz, pomp and show, controversies and scandals is not meant for the weak. It takes guts to survive in this high-profile tallented industry where you are constantly under the scanner and a slightest mistake on your part can give a helluva masala to the media for the next one year. There are many who tried their luck in this uber-competitive industry but failed to survive for long. Here is a list of 8 talented Bollywood actors who disappeared from the limelight and what they are upto now. 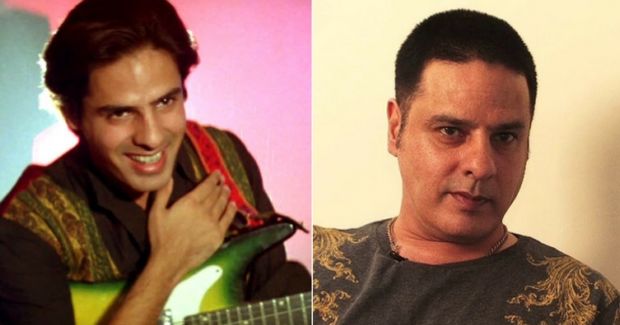 Rahul Roy began his acting career with the 1990 blockbuster “Aashiqui”. He won the first season of game show “Bigg Boss” and after which he was not seen in the spotlight. However, some time before he was seen in the C-grade film ‘Her Story’. Recently Rahul was in the news for his personal life. There was reports that the original ‘Aashiqui’ star is dating super model Sadhna Singh, whom he met at a fashion show in Indore and admits that it was love at first sight. 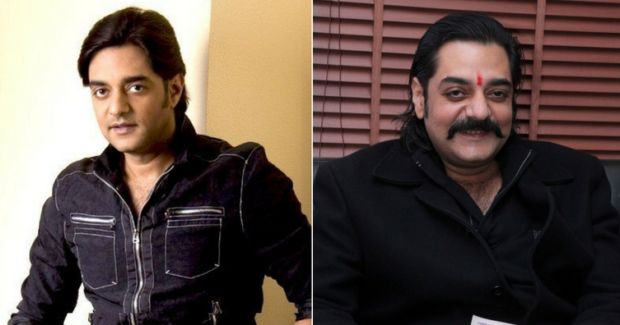 There was a time when Chandrachur was favorite of millions of people but, today have forgotten. The actor who was recognized as chocolate boy is difficult to identify today. Nowadays, he become quite bulky & overweight. He made his debut from the movie ‘Tere Mere Sapne’ but, he got fame after his movie ‘Maachis’. After the success of the movie he used to get start many films. Than he appeared in several films like, Betaabi, Dil Kya Kare, Josh, Daag: The Fire, Kya Kehna.