Katrina’s Swag Is The Only High Point 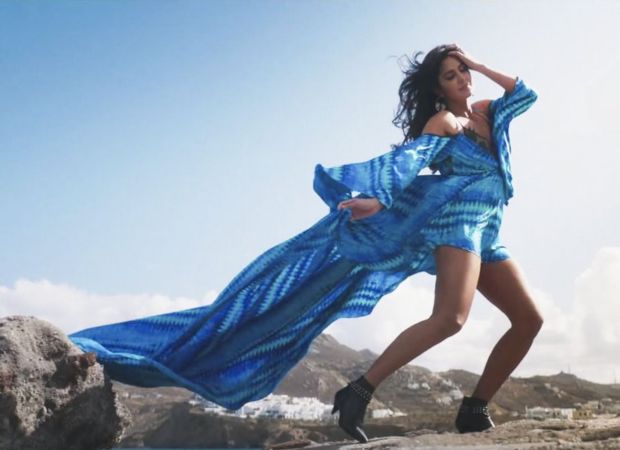 The first song from Tiger Zinda Hai is here and it has all the swag that Salman Khan and Katrina can muster together. While one can see a decent chemistry between the leads, it is Katrina’s moves that are mesmerising. Shot in the picturesque Greece, the foot tapping music isn’t impressive, but Salman’s fans can expect a signature step like all other ‘Bhai-songs’.

Swag Se Swagat has been composed by Vishal-Shekhar and written by Irshad Kamil. Sung by Vishal Dadlani and Neha Bhasin, the song promotes brotherhood, peace and embracing differences and sovereignty, but in its own unique style. The song isn’t the best composed by the musical duo, neither does it have the potential to be called the ‘swag-song’ of the year, but the presence of Salman and Katrina gives it the required USP. 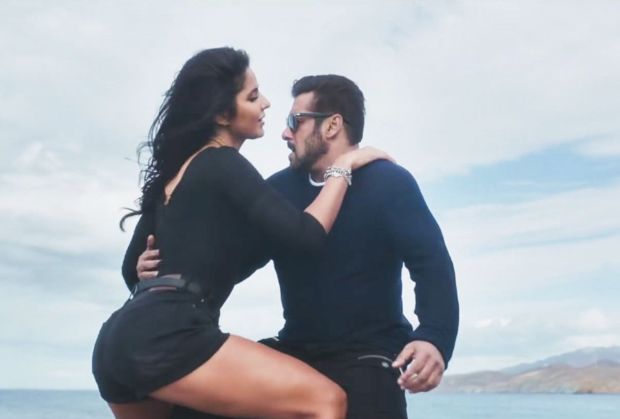