It’s passed 15 year when Bollywood’s action superhit blockbuster movie ‘Gadar: Ek Prem Katha’ was released. Along with Sunny Deol and Amisha Patel there was one child character in the film which become ‘the apple of eye’ for audience and he was Sunny and Amisha’s child Charanjeet aka jeete! 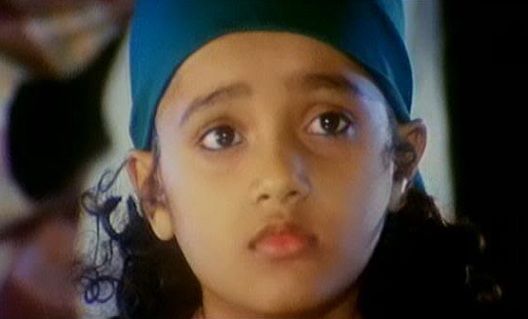 The child who played the role of Sunny and Ameesha’s son was Utkarsh Sharma (Charanjeet). Utkarsh Sharma is the son of ‘Gadar’ film’s director Anil Sharma. This kid’s thundering performance was applauded by one and all. 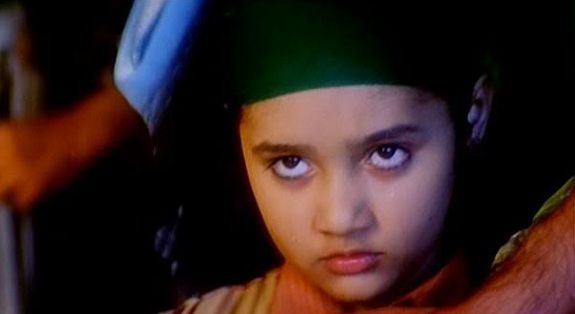 The cute and adorable kid from the movie become around 19-year-old young heartthrob now. He is not spotted in any public places.

Utkarsh was outstanding in studies and enrolled in an institute in US to study filmmaking. He has also trained at The Lee Strasberg Theatre and Film Institute for about a year.

Utkarsh Sharma is also a writer and director now. He directed two short films named Purpose (2015) and Home. In this films he has worked as a director and writer.