Bollywood has a penchant for creating dreams – and they often take this dreamy thing way too seriously. Not only in the twist of plots but even with the costumes of the actors. Why I say so – well, have a look at these insanely expensive clothes that you and I can only dream of wearing- 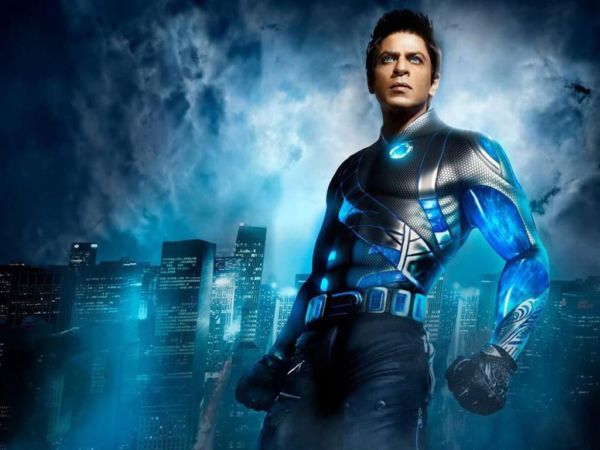 Shah Rukh Khan’s Ra.One costumes are easily topping the chart of the most expensive costumes in Bollywood. The four costumes that SRK donned in the movie, to animate the appeal of a superhero, added some Rs. 1 crore to the budget. Later in an interview, the actor-producer explained “It’s actually a million dollar costume — that’s four-and-a-half crore rupees per costume. And there’s not one costume, there are 20 such!”. Well, we all knew that is was one of the most ambitious projects Shah Rukh Khan ever set hands on.