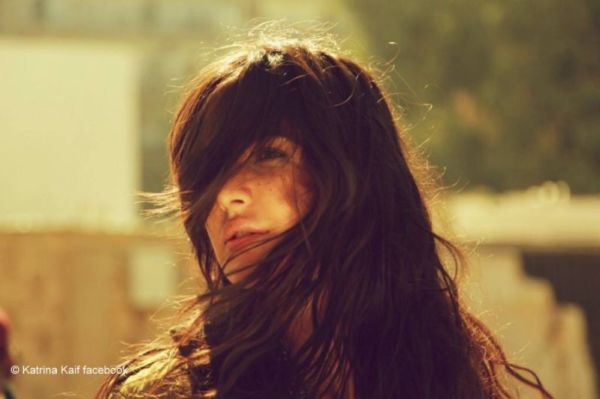 When Harshaali Malhotra, the child actor who won the hearts of the people with her performance in Bajrangi Bhaijaan, greeted Katrina Kaif on her birthday, July 16, it didn’t really go well. The problem, according to some, was that Harshaali used the word “auntie” to wish the gorgeous star. The auntie tag was a bit too much for Katrina’s fans to digest.

While some suggested Kat shouldn’t be called an “auntie”, others had a good laugh about the same, and started addressing the actress as auntie in their comments, mimicking Harshaali. However, the 33-year-old star didn’t seem to bother at all; she replied saying “Thank you love”.

Considering that Harshaali is only an 8-year-old kid, it’s understandable that she used the term out of respect, not like Sonam Kapoor mentioning about Aishwarya Rai as an ‘auntie from another generation’, after the L’Oreal controversy in 2009. It was rumoured that Ash allegedly used her influence to deny the Kapoor girl — who was selected a new face of the cosmetic brand that year — an opportunity to grace the Cannes red carpet with her.

Katrina made her facebook debut on her 33rd birthday, and already has four million plus followers. Her ex-beau Salman Khan soon welcomed her with a birthday wish, to which she replied, “Thank you Sultan.” The leggy beauty started with a video, which offered a glimpse of the inside of her seaside mansion, and also added a video of an interactive session with her fans, on her big day.

For someone who is considered a very private person, Katrina’s entry into the social media platform comes as quite a surprise. 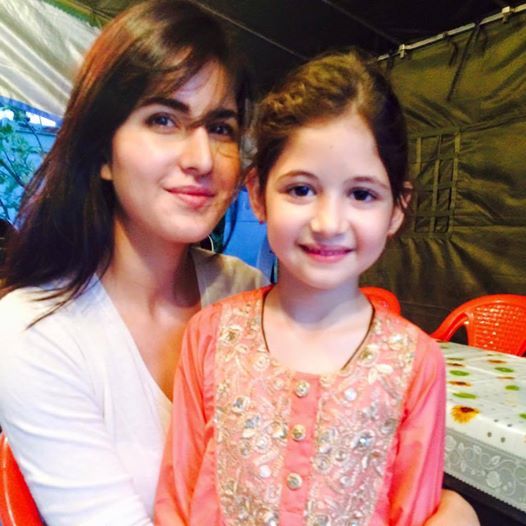