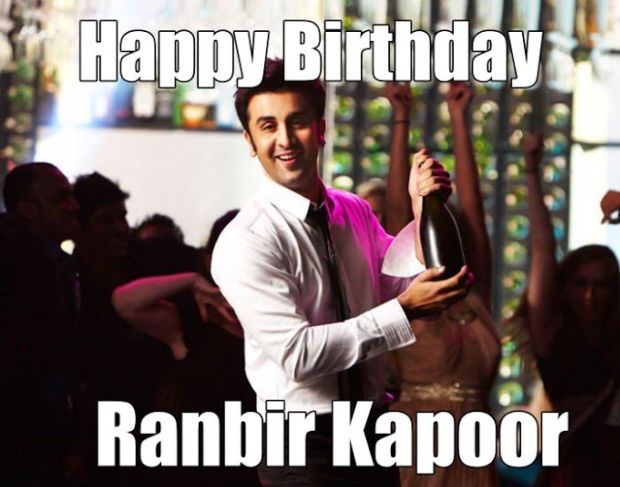 Bollywood actor Ranbir Kapoor has a lot to look forward to as he turns 34. Last year may have been a slight setback for the Kapoor scion as Roy and Bombay Velvet failed to take off at the box office, and a break-up with then alleged girlfriend Katrina Kaif. However, his performance in Imtiaz Ali’s Tamasha opposite Deepika Padukone, strengthened his prowess as an actor.

He is now awaiting the release of Karan Johar’s highly anticipated Ae Dil Hai Mushkil, co-starring Anushka Sharma and Aishwarya Rai Bachchan. And after being the most sought after choice for a few high-profile biopics, Ranbir has finally zeroed in on big budget projects that will send audiences flocking to the theatres. 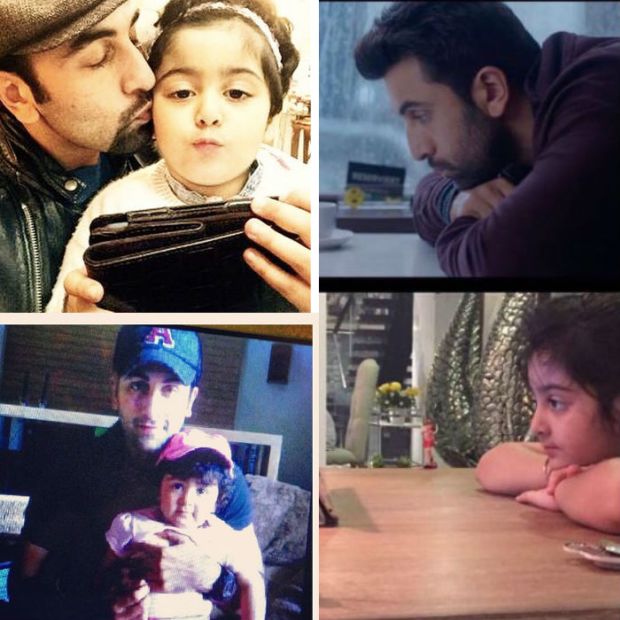 Ranbir Kapoor was born on September 28, 1982 in Mumbai. He is the son of actors Rishi Kapoor and Neetu Singh. He has an elder sister named Riddhima Kapoor, who is married to businessman Bharat Sahni. A true family man, Ranbir shares an adorably special relationship with niece Samara.