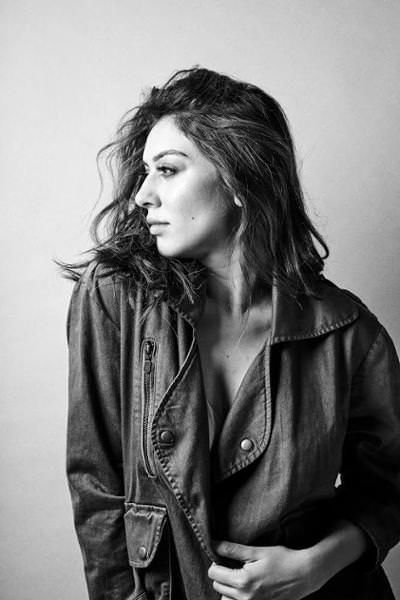 Actresses are coming of age in cinema these days. Hansika was always referred as chubby, bubbly and cute in the past but when her weight became the talking point, she worked hard to get into shape. Today, her fitness regime has done wonders and the actress looks like a million bucks!

Her talent of course was never in doubt but the actress who was working hard to get that perfect body, decided to go slow last year. She took time off from movies to design her new home and focus on painting which is her passion. It seems Hansika had refused almost 30 women-centric roles before accepting Jameel’s new film in which the actress plays a character with multiple shades.

Hansika says that she got many offers but waited for something unique. Her upcoming films in Tamil are Vikram Prabhu’s action thriller Thuppakki Munai and Atharvaa’s 100, in which she plays a pivotal role and has good scope to perform.

Now after a long break she has signed a Telugu film with Nithin. Meantime, the actress is also busy with her brand endorsements and store openings across South India including Kerala with much dignity and poise. 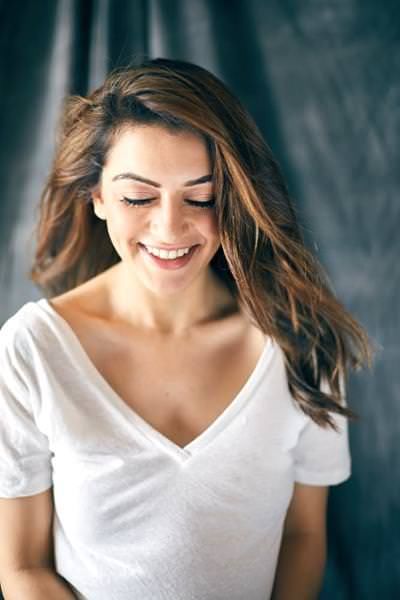