Bollywood actor Fardeen Khan and his wife Natasha Madhwani become the proud parents of a cute baby boy on August 11. The couple has named their baby Azarius Fardeen Khan. 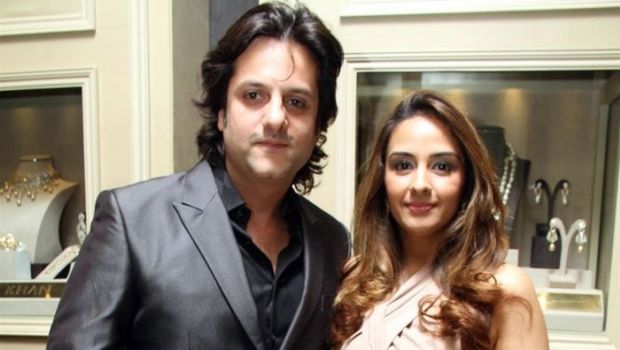 Fardeen Khan shared this good news on his Twitter account saying, “We are overjoyed to announce the birth of our son Azarius Fardeen Khan who was born on the 11th of August 2017.”

And now the happiest dad once again took to Twitter to share the first glimpse of his little prince with his fans. The actor shrared the picture and captioned it as “Thank you for the congratulatory messages and wishes. Our best to all of you as well. ❤️Diani, Natasha & FK.”

Thank you for the congratulatory messages and wishes. Our best to all of you as well. ❤️Diani, Natasha & FK. pic.twitter.com/Xm5O2jHSZ7

In the picture, the doting dad is seen holding the infant in his arms and adoring him dearly.

This is second baby of Fardeen and Natasha. Earlier, the couple became proud parents of a little princess, who has been named Diani Isabella Khan.

Fardeen is the son of late veteran actor Feroz Khan. He tied wedding knot with Natasha, who is the daughter of veteran actress Mumtaz, in December 2005.