Today everyone is looking for a government job but there are also a few people who have quit the government gobs and created its own identity. To be successful, they chose the profession for which they were meant to you. These also include our superstar Rajnikanth, Mahendra Singh Dhoni etc.

Take a look at some of the Indian celebs who resigned from the government jobs for his passion of acting. 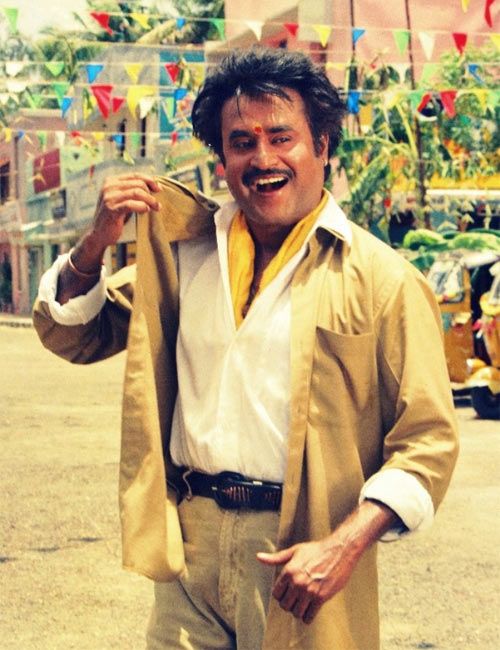 Rajinikanth was born as Shivaji Rao Gaekwad in a Marathi family in Bangalore. At the start of his career, he took up a number of odd jobs including being a carpenter and a coolie. He was later employed by Bangalore Transport Service (BTS), where he worked as a bus conductor. He then began to take part in stage plays. He was also offered a part in playwright Topi Muniappa’s mythological plays. 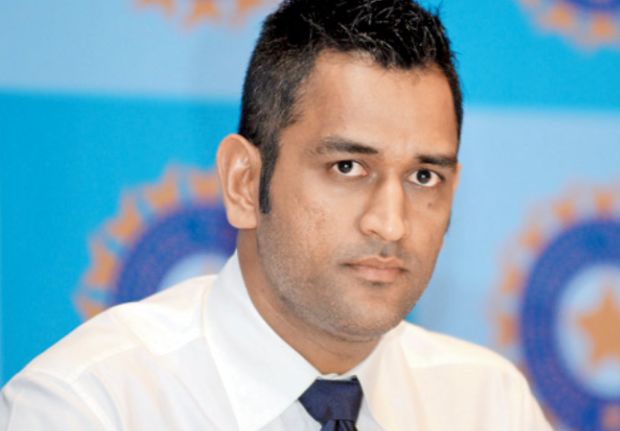 Mahendra Singh Dhoni, the Indian cricket captain was once a Train Ticket Examiner (TTE) at Kharagpur railway station from 2001 to 2003, under South Eastern Railway in Midnapore (W), a district in West Bengal. From a normal TTE to a winner of the World Cup, Dhoni’s life journey is really inspiring. His colleagues remember him as a very honest, straightforward employee of the Indian Railways and now he is become youth icon in the field of cricket.