After Divyanka Tripathi and Sambhavana Seth, another TV actress Shireena Sambyal who plays the role of Pakhi in the show ‘Ek Mutthi Aasmaan’ is all set to take a plunge. 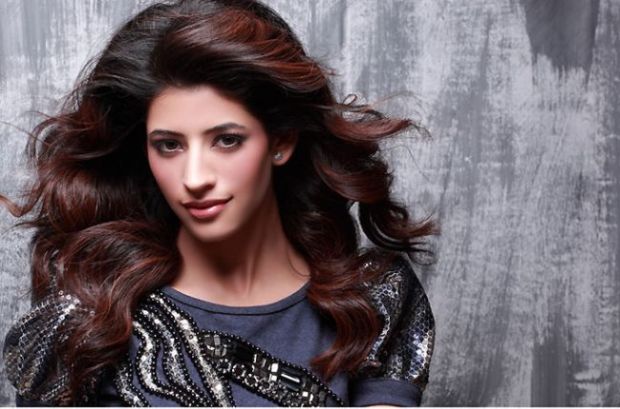 According to reports, the actress has received a proposal from her boyfriend a month back in front of a church in Reykjavik, Iceland.

While talking to Tellychakkar, the actress said “Vishnu is an amazing guy and we met through a common friend. We liked going out together and met for lunches, dinners so on and so forth. Ultimately, we fell in love and we wanted to take the relationship to the next level.”

“Vishnu arranged a trip to Iceland, and when I flew with our friends, I never expected him to propose. But he had planned this trip only for a grand love proposal. And to get proposed for marriage at such an amazing place was simply superb. Every girl dreams of a great love journey and I was bowled over, when Vishnu stood in front of the church looking at me with love in his eyes. He instantly went down on his knees and asked me for marriage. I was thrilled, “ she added.

She said that their ‘roka’ ceremony will be held in Delhi in October and the wedding will take place early next year. The couple will host a grand reception in Mumbai later on.

The actress has recently been roped in for Star Plus’ new show ‘Ishqbaaz’ in which she will portray the role of Omkara’s (Kunal Jaisingh) girlfriend.