Do You Know How Disha Patani Looked Before Entering Bollywood?

Everyone is insane for Disha Patani who made her Bollywood debut from the film ‘M.S. Dhoni: The Untold Story’. Very few people know that actually Disha didn’t want to become a model or an actress but, She wanted to become a Scientist. But no one can chase destiny and her luck brought her towards the film industry. 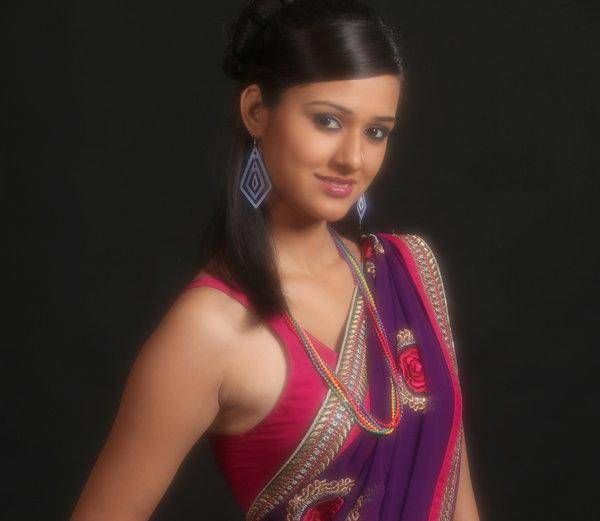 At the age of 17, She did her first photoshoot which grabbed her great popularity in bollywood.

I can easily bet that you will definitely not been able to identify her by looking at this pic of hers. 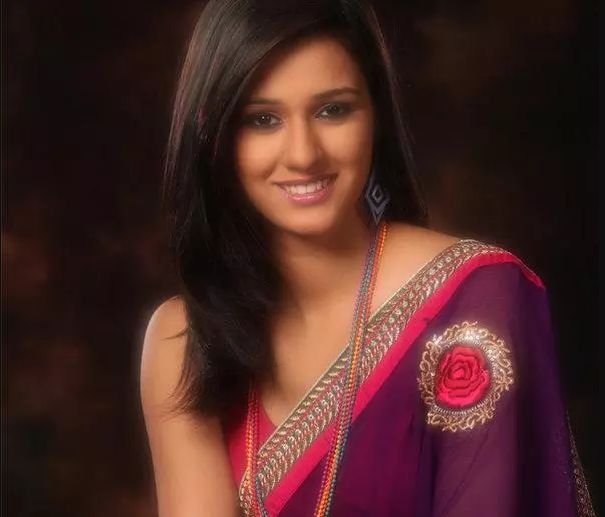 Disha faced camera for the very first time in 2015 when she first appeared on the television in a Cadbury Dairy Milk Advertisement. That Ad gained her a lot of vogue and fame.