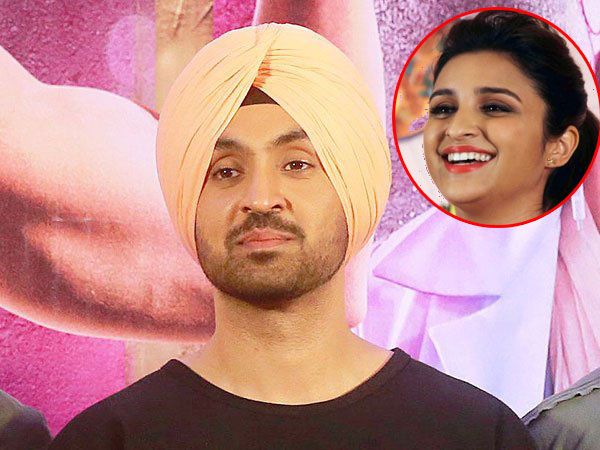 The 1986 film ‘Chameli Ki Shaadi’ starring Anil Kapoor and Amrita Singh was a major box office success of that year. We already reported that a remake of the same was about to hit the floors soon. Helmed by filmmaker Rohit Jugraj, the film is yet to lock its cast and crew. However, we hear Parineeti Chopra and Diljit Dosanjh are almost finalised for the lead roles.

Earlier, there were rumours of Sonakshi Sinha being roped in for the leading lady’s role. But Parineeti Chopra seems to be the one to have grabbed it. Diljit and Parineeti, in past, had teamed up for the Punjabi film ‘Sardaar Ji’ (2015).

Their chemistry is surely going to be something interesting. What do you think?