Did ‘Padmavati’ Deepika Refuse To Feature Opposite A TV Star Because Of A Love Scene? 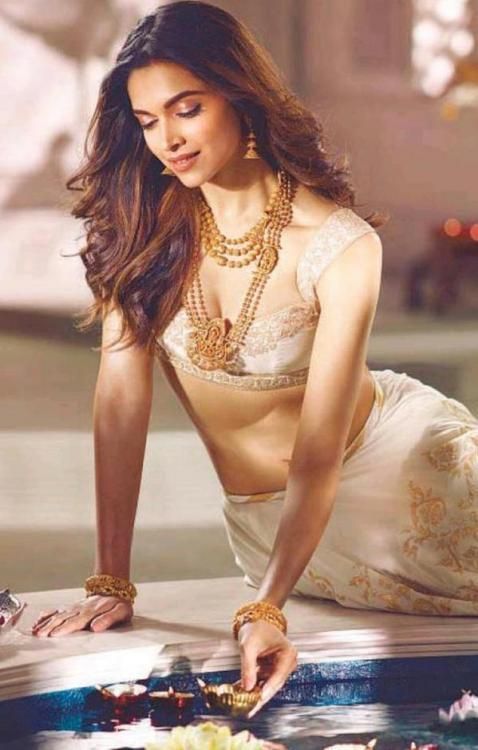 We know that Deepika Padukone is all set to play Rani Padmavati in Sanjay Leela Bhansali’s next. While alleged beau Ranveer Singh will play Sultan Alauddin Khilji – an obsessed lover, there are apparently no takers for Deepika’s husband’s role- Raja Rawal Ratan Singh, which is a plum one at that.

A leading daily reports, “Since Ranveer is playing the Sultan, the role of Rawal Singh also has to be of histakkar. Otherwise, the story won’t work. The first schedule is with Deepika and her husband’s character. The scenes between Deepika and Ranveer are being shot separately as they never meet in the film. Initially, a TV actor was to be signed, but Deepika put her foot down. A random actor from television won’t do for her. While she has no scenes with Ranveer, she shares some intense romantic and lovemaking scenes with her husband, so she wants a big star as her hero. Bhansali is in a fix as it’s tough to get the dates of any hero at such a short notice. So, the big question remains — who will play Raja Rawal Ratan Singh?”

Well, that is interesting. Who do you think would suit this role?