Recently, Bollywood fashion queen Sonam Kapoor won National Award for her performance in Neerja. The event was attended by only super close relatives of the award winners and it was surprising that Anand Ahuja was a part of Kapoor family! 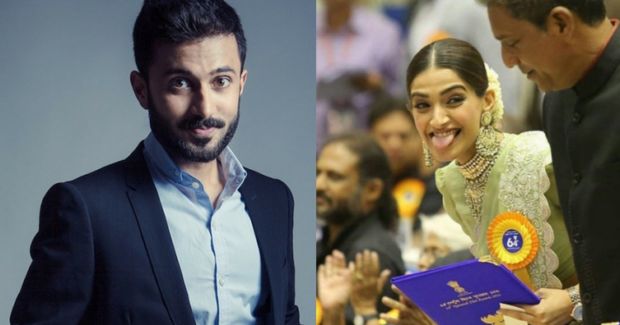 The romantic boyfriend just posted this incredibly cute pic of the Kapoor girl with a sweet title saying, “my fave #everydayphenomenal” 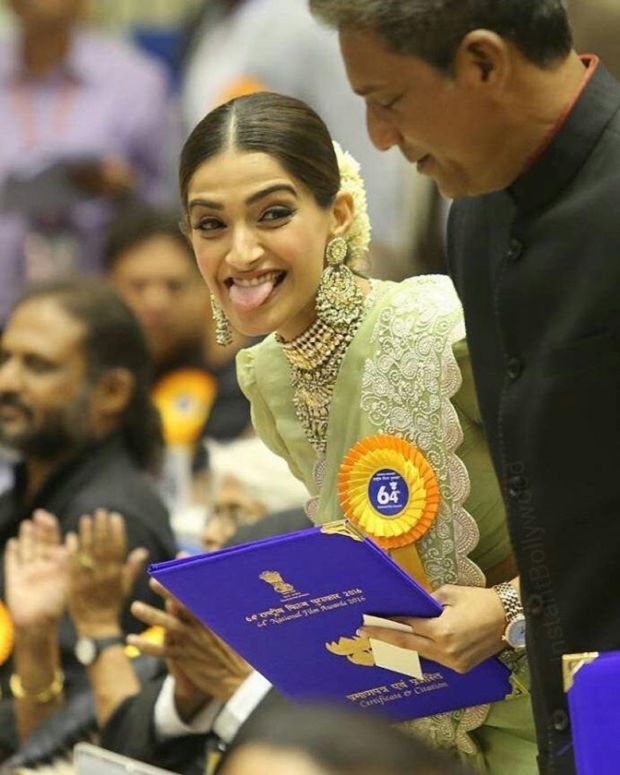 Well, now that Anand has publically declared her as his super favourite girl.

Not to mention, Sonam’s family too seems to have well accepted Anand considering as he is seen in most of the Kapoor get- togethers.

In fact, even at the National Awards ceremony this year, he was seen bonding with Sonam’s father Anil Kapoor who looked equally humble towards him. Now if these evidences aren’t enough to prove Sonam and Anand are going really strong with their relationship.