Bollywood’s Forgotten Divas Of The 2000s

Bollywood is a dream industry for many, but not all stars get to shine. While a few come, conquer and continue to rule the roost, a few others do not see the light of the day.

A few Bollywood actors have had a tremendous start but that did not save them from going on the ‘idle’ mode.

From Mahima Chaudhary to Kim Sharma and Celina Jaitley, here are stars who have been on mute mode for a long time now. 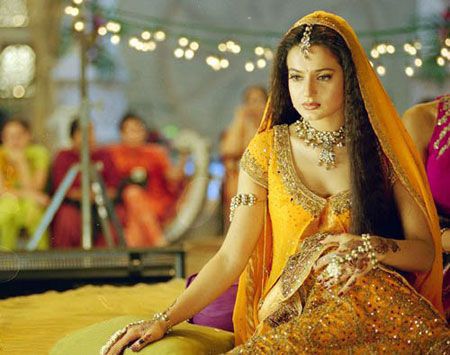 After making a smashing debut with Hrithik Roshan in Kaho Naa Pyaar Hai, Ameesha unfortunately had a series of flop films, which very soon pushed out of the film scene. The actress was last seen in Shortcut Romeo, which also did not fare well at the box office.