Bollywood singer Shweta Pandit, who exchanged rings with her longtime Italian boyfriend Ivano Fucci last month in Paris, has had a court wedding. Ivano shared this news on social media and wrote “We just got legally married today!! And now 1 month to go for the Celebrations to begin in Jodhpur & Mumbai!! #italyindiawedding” 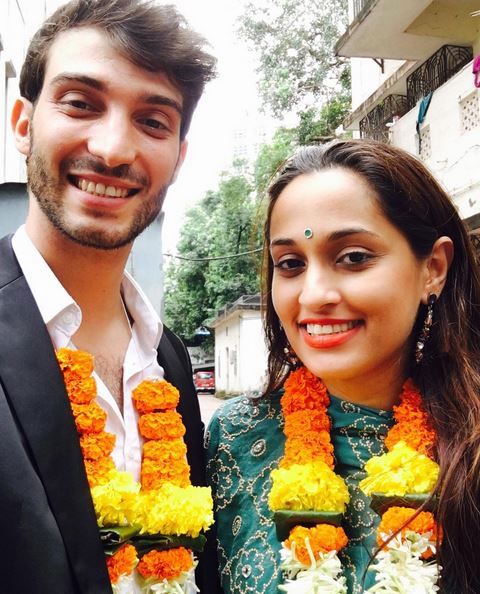 Shweta had her breakthrough with Yash Raj Films and Aditya Chopra’s Mohabbatein (2000) with five songs at the age of 12. She was chosen to sing in the film, after she auditioned for the final selection among almost 500 singers. 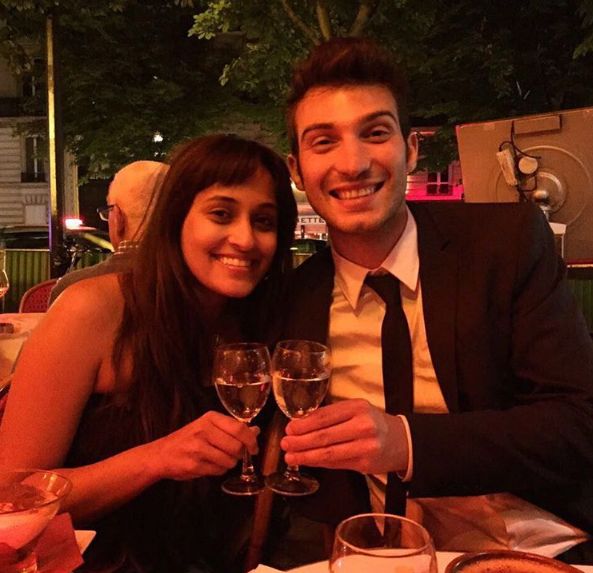 Her debut record album Main Zindagi Hoon released when she was only 16 years old. Her other albums include Aplam Chaplam. She sang and featured for various television commercials.

She has also acted with Anil Kapoor in 24 (Indian TV series), directed by AbhineyDeo on Colors channel. In 2015, she did a powerful role as Madhu, with actor Sara Loren in Barkhaa.