Sonam kapoor, in an earlier interview, said that she did last minute preparations for the Cannes Film Festival owing to her hectic schedule, but her appearance on the red carpet of the French Riviera largely discredited her claim.

Sonam Kapoor looked more than ravishing when she made an entry at the red carpet at Cannes 2017 dressed in Elie Saab. 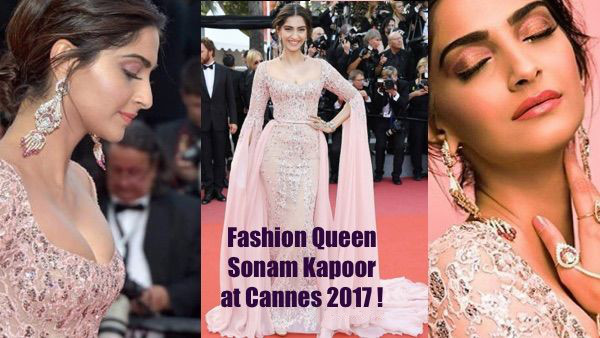 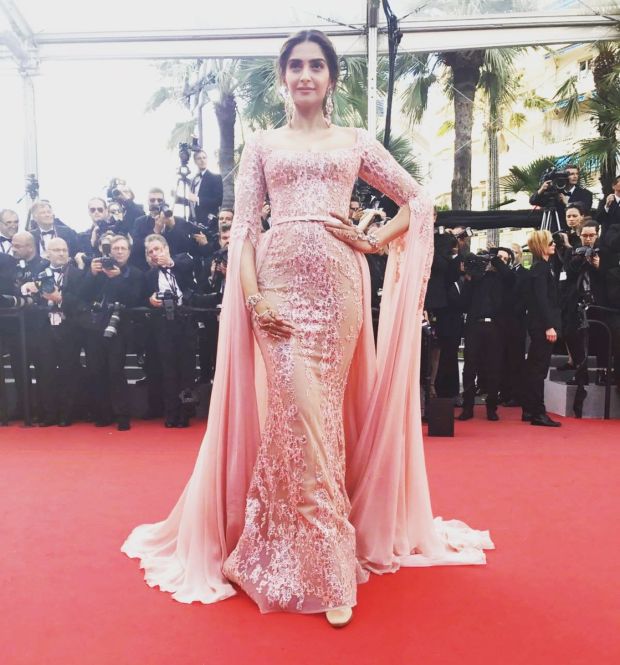 Styled by her sister Rhea Kapoor, Sonam made an iconic statement in an studded chiffon dress.