Bollywood Celebs Who Were Victims Of Racism

There are many bollywood celebroties who faced the problem of racism and fought it too. Just have a look. 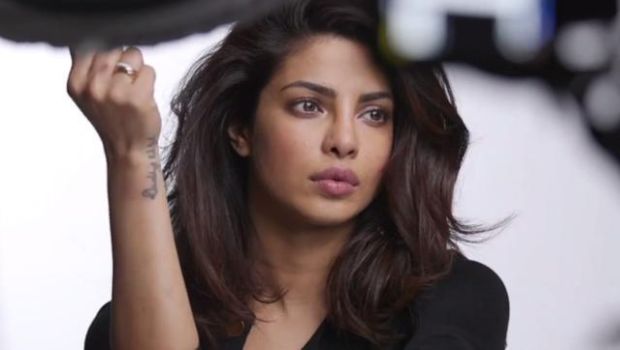 Bollywood actress, Priyanka Chopra, was once a victim of racism in US. In a recent interview with the Wall Street Journal, Priyanka revealed that she had faced racism during her school days in America that had made her come back to India. She was called ‘Brownie’ which also became a reason for her to quit school. These things deeply affected PC but she didn’t give up and went on to become the lead in American TV show, Quantico.