Bollywood Celebs Who Own Pubs & Restaurants

Indian celebrities have always been known for making good use of their popularity by involving in endorsements, real estate investments, investing in businesses and most importantly putting their money and reputation into social hangout zones like pubs, clubs and restaurants.

Here are some of the most popular and beautiful restaurants owned and run by famous Bollywood celebs: 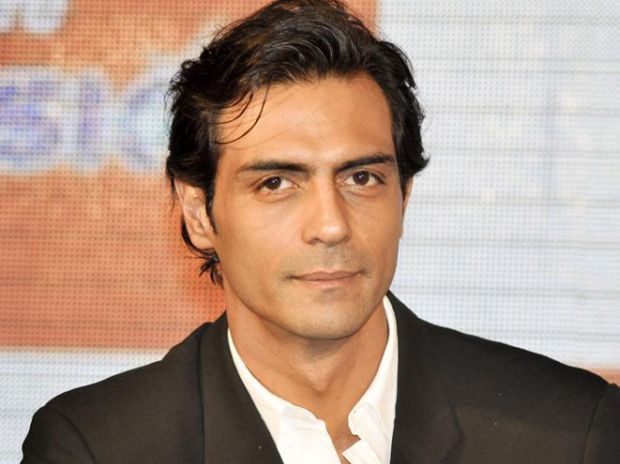 Bollywood actor Arjun Rampal launched luxurious ‘Discotheques’ in 2009 at a five-star hotel in a posh area of New Delhi. The disco is named as LAP, which is a premium lounge-bar-restaurant and is a members-only club in Delhi. The tastefully designed interiors and absolutely amazing ambiance make it one of the most amazing places to hang out for every generation. Being a part of Hotel Samrat in Chanakyapuri, LAP is among the must-visit hangouts for disco lovers in Delhi and elsewhere. 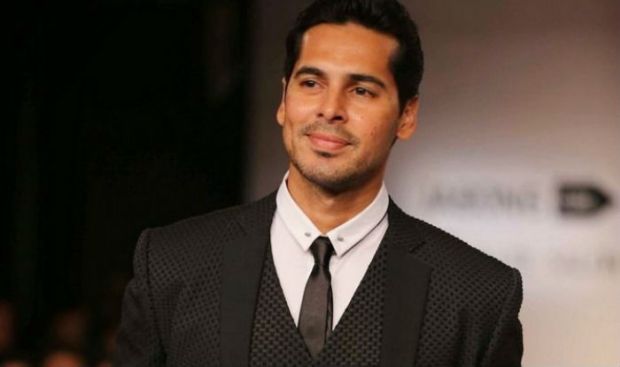 Dino Morea is a successful entrepreneur besides being an actor. Dino, who runs a chain of cafes across India. Dino Morea has started a chain of restaurants named Crepe Station Cafe, which is spread across North, West and Eastern parts of India. The cafe serves lip-smacking European delicacies. . They have mouth-watering waffles, pancakes and Eggs Benedict. Dino owns the cafe with his brother Nicolo Morea.