Bollywood Celebrities And Their Adopted Kids

Bollywood celebrities are not just about glamour and pomp! They have their noble side too!

Apart from donating for charity and NGOs, a few stars travelled an extra mile and adopted children, who made them proud parents.

While a few celebrities turned parents as a couple, few others became single parents, despite a lot of criticism and objections.

Take a look at Bollywood celebrities who adopted children. 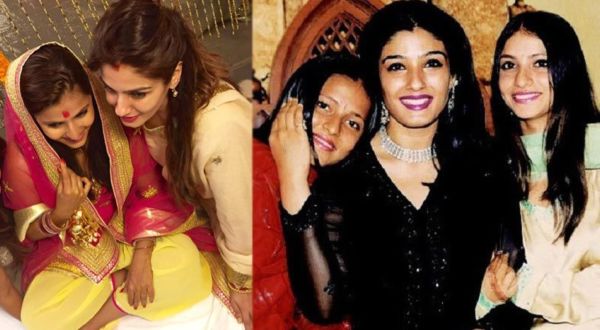 Much before she tied the knot with Anil Thadani, Raveena became a single parent at the age of 21, to her two adopted daughters Chhaya and Pooja. The actress is also proud mommy to her two biological kids Ranbir and Rasha