Bollywood filmmaker Karan Johar is celebrating his 45th birthday today. Director, Producer, Screen Writer, Costume Designer and Actor Karan Johar has bagged a lot a fame in the film industry. Karan was born on 25 May 1972 to Yash and Hiroo Johar in Mumbai. Karan’s father wanted him to be an actor. But destiny had some other plans. Well, on his birthday, lets take a look at some of the hidden facts about his life: 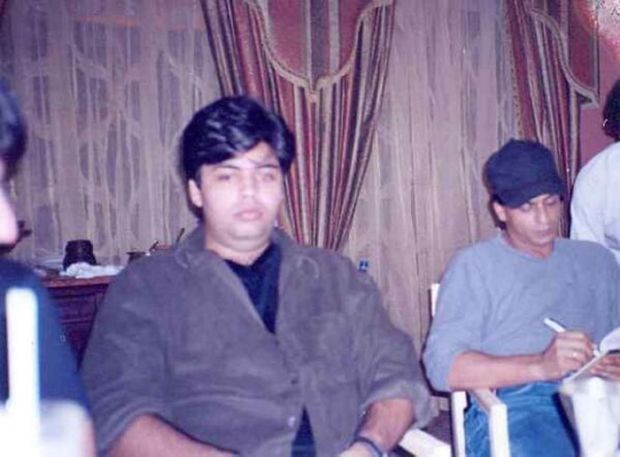 Johar started his career in entertainment world as an actor, he played the role of ‘Shrikant’ in 1989 Doordarshan Serial Indradhanush. Karan was chubby and overweight in his childhood. His father Yash Johar used to tell him to reduce 5-6 kg and become an actor. Karan made Direction as his career and gave us memorable films like Kuch Kuch Hota Hai, Kabhi Khushi Kabhie Gham…, Kabhi Alvida Naa Kehna, etc. 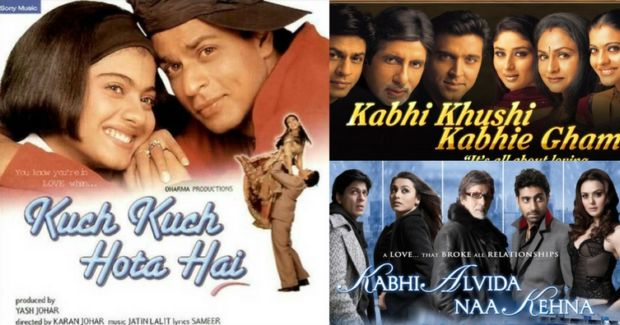 When Karan Johar started making films, he is fond of the letter “K”. For a time, Johar followed numerology, creating film titles in which the first word and a number of others in the title began with the letter “K.” After watching the 2006 film, Lage Raho Munna Bhai which was critical of numerology, Karan decided to stop this practice.