‘Baahubali 2: The Conclusion’, released last weekend, has broken all box office records. If Prabhas, the hero in Baahubali, has been praised under the glory of the film’s success, its antagonist Rana Daggubati aka Bhallaladeva too has been applauded with much praise. 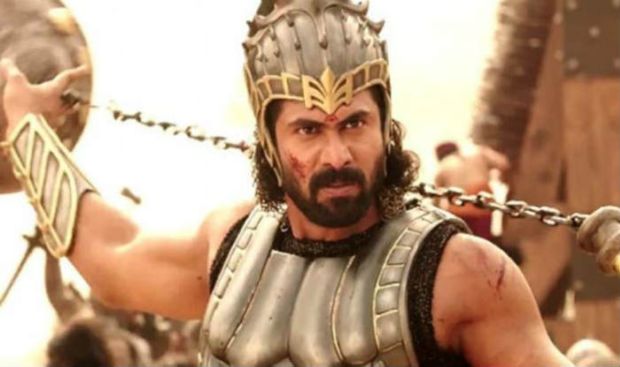 Rana is receiving superb reviews from critics and fans for his dictator role of Bhallaldeva. The actor underwent shocking transformation for the role, he worked madly to build up for the SS Rajamouli’s magnum opus.

But do you know this muscular actor who has left a mark with his acting skills is blind from right eye?

Well, an old video of the handsome Telugu actor where he is seen making this statement, has gone viral. 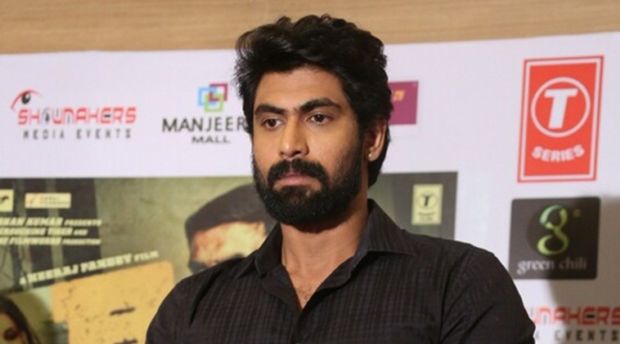 In an interview with Telugu channel in a programme, where celebrities are invited to participate and help people deal with their life’s problems by taking up their job for one day and giving back almost 10 times of what they earn, Rana spoke about his disability.

As a traumatized audience listened, Rana said: “Should I tell you one thing? I am blind in my right eye. I see only from my left eye. The one you see is someone else’s eye which was donated to me after his death.”

After closing his left eye with his hand, the actor continued, “If I close my eye, I can see no one.”

“LV Prasad operated on me when I was young. Study well. We will support. Be courageous as you have to look after her. Sorrows will go away one day, but you have to gear up and keep them happy always,” said the smiling Baahubali actor.

Professionally, Rana Daggubati-Prabhas-Anushka Shetty-Tamanaah Bhatia starrer ‘Baahubali: The Conclusion’ has created history by being the first Indian film to have crossed 100 Cr Box Office collection on the day of its release.

Great salute to Rana Daggubati for his acting and spirit!!