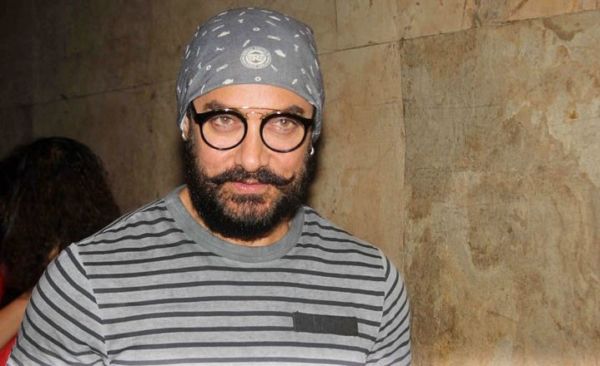 Aamir Khan gained lots of weight for his film ‘Dangal‘. Now Superstar is seen reducing his weight, the reason behind this is another films. Superstar Aamir khan has said that in his next upcoming film ‘Thugs of Hindostan’, he will be seen in thin look and will also grow his hair and will also keep the beard.

Aamir said, ‘I’m planning to reduce mass from my body. I don’t want to be healthy. My look is not healthy in Thugs of Hindostan. I have thin look in the film.’ 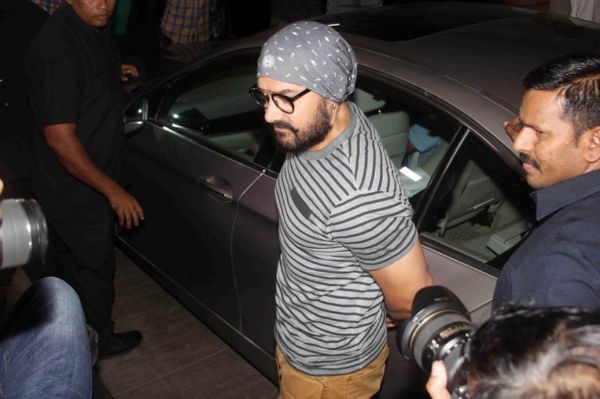 In the promotion of Dangal, Aamir was seen in beard and he has covered his hair with a scarf. He said, ‘This look is for ‘Thugs of Hindostan’ along with Amitabh Bachchan. This is not a complete look. I’m growing my hair and beard. I don’t know what will be the look. We would be told this after 2 months. 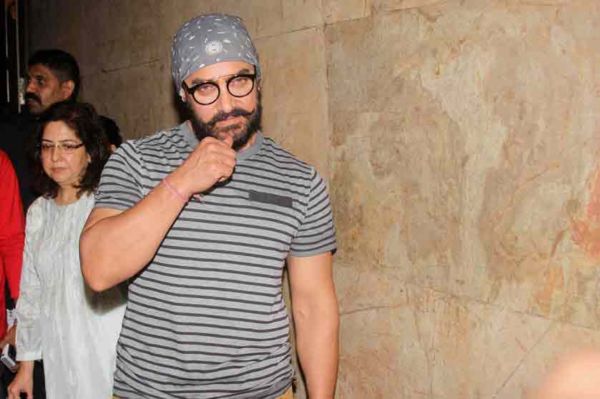 Aamir Khan also said that for the promotion of ‘Dangal’, he will not be going to the show of Salman Khan ‘Bigg Boss 10‘. When he was asked about this question, then he said, ‘I will not promote the film on Tv. We have out film’s trailer and Promo.

This will be directed by Vijay Krishna Acharya. This film will be produced by Yashraj Banner and for the first time Aamir Khan and Amitabh Bachchan will be seen sharing screens. It is expected that Alia Bhatt can be seen in this film or it can also be Vaani Kapoor. Let’s see what happens.