Now we have quite a handful of actors with a past career in modelling. Let’s learn about the various models-turned-actresses: 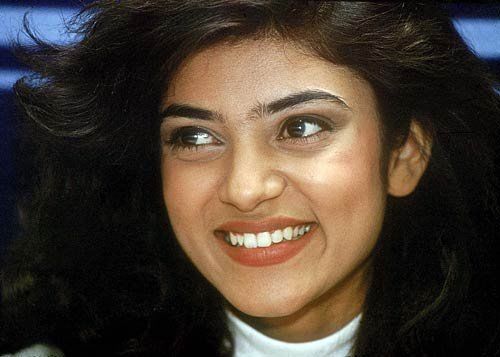 Sushmita Sen, our Ex-Miss Universe is an awesome blend of beauty with brains.
She started her career with modelling and turned into an actress, did commendable job in acting as well. Her smile is charming and her mature acting surely attracts everybody.

The most gorgeous woman in the world dropped her higher studies to pursue her career in modelling. She was also featured in the American edition of Vogue and also a few commercials before she won the Miss World pageant in 1994.