6 Bollywood Celebs Who Ended Up Going Behind The Bars! 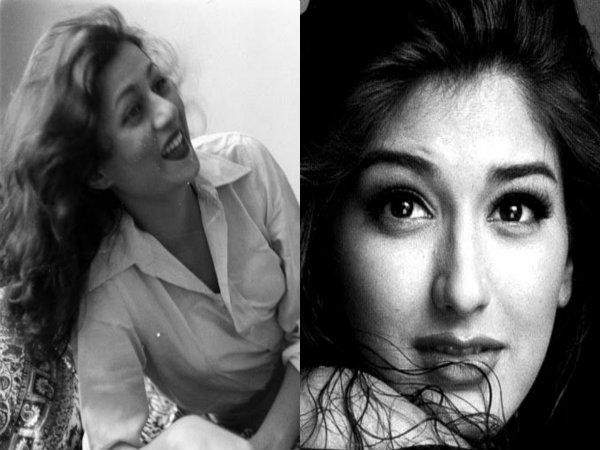 Our Bollywood celebs do make it to big headlines for numerous reasons, it includes work, relationship and fights. But most importantly they hit the headlines for the crime they’ve commit and for that they end up going to a jail.

Bollywood is a very fancy world, but not all can sustain its glamorous and showbiz life. There are many female stars, knowingly or unknowingly, get trapped in some or other illegal acts which bring shame, gloominess and disappointment to the stars.

Here is a list of Bollywood actresses who got arrested for scandalous reasons: 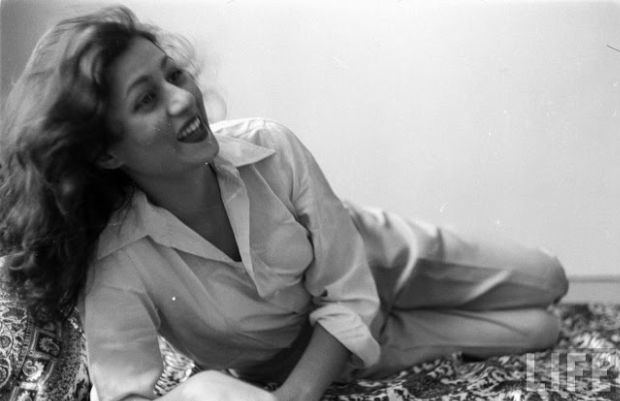 As per reports, veteran actress Madhubala was arrested by the police in the year 1957, as she did not comply with the work commitments she had promised to ace director BR Chopra. She had signed a film with the director and had also taken advance payments for the same, but later she denied acting in the film.