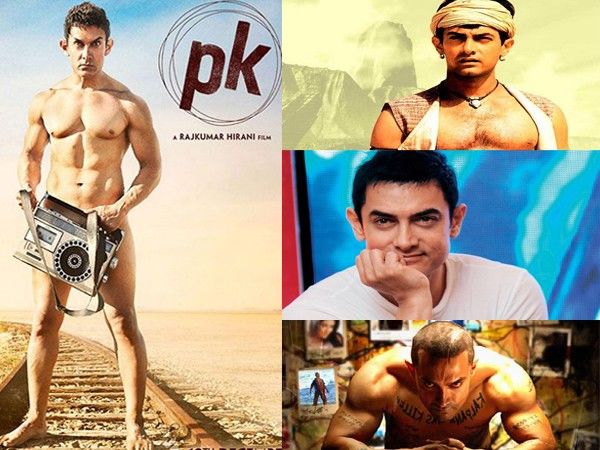 A man of many moods and many roles, Aamir Khan is regarded as one of the finest actors of Indian cinema. A perfectionist, an innovator, a marketing genius and a stellar performer, Aamir’s 30-year-long career thus far has been a delight for all to see. Mastering the forms of acting, dancing, role-play, writing, production and even direction, there’s nothing he can’t do. 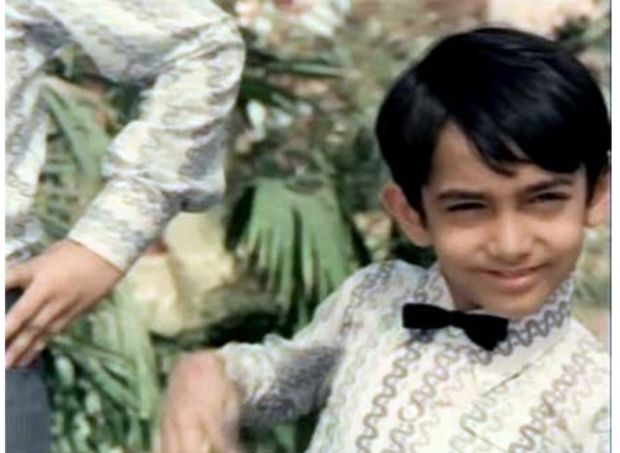