Bollywood stars are always in limelight for their love stories, break-ups, patch-ups, extra marital affairs and what all! In this article you’d see the unseen pictures of the stars with their former partners, counterparts and their pals! 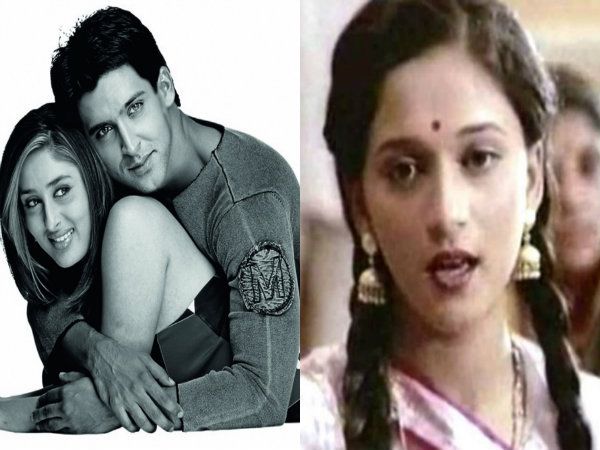 Also, you will be knowing the facts which you must have heard but would’ve been murky in head! Learn more and see the hidden pictures below. 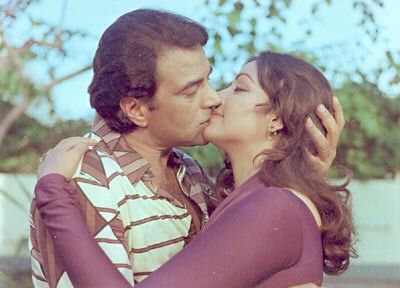 Hema Malini, the ‘Dream Girl’ & Dharemendra ‘He-man’ of Bollywood met in 1970, on the set of ‘Tum Haseen Main Jawan’. That time, Dharmendra was already married with Prakash Kaur and had two cute sons Sunny Deol & Bobby Deol.
But, that did not stop him from falling in love with Hema and pleasing her. At that time, Hema also had turned down several other marriage proposals from great actors like Sanjeev Kumar and Jeetendra.

This pic is so sassy! And yes, we love their special bond till now. 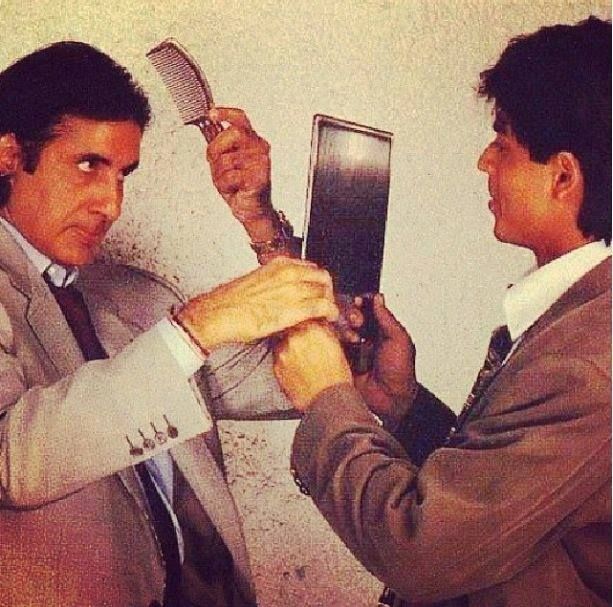 This picture is so amazing and it depicts many funny ideas in our brains. What you think of this image? Share it with us! 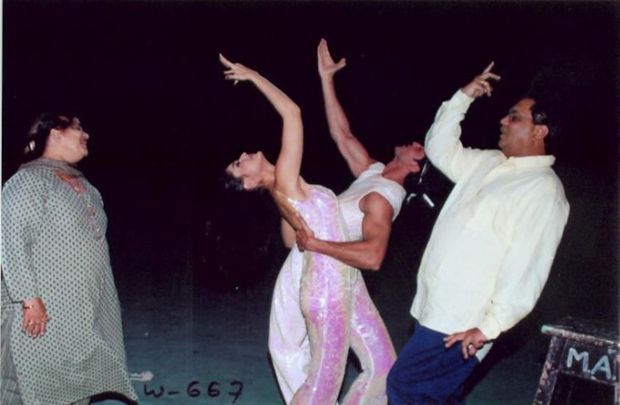 The once-upon-a-time popular on-screen pair teamed up together for ‘Yaadein’ (2001), ‘Kabhi Khushi Kabhie Gham’ (2001) and ‘Main Prem Ki Deewani Hoon’ (2003). She was infatuated by Duggu aka Hrithik even after knowing the fact he was married to his lady love Sussanne. 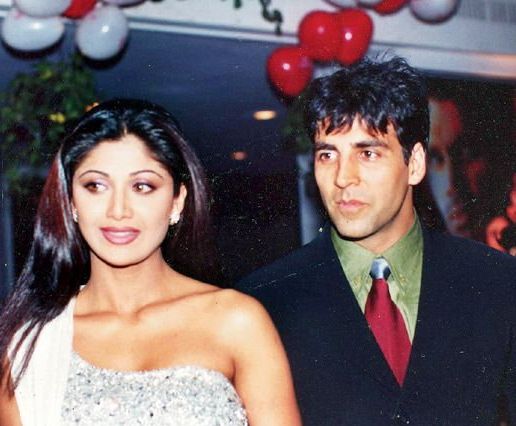 Akshay Kumar and Shilpa Shetty’s affair was one of the most talked about in the late 90s. The tall and gorgeous Shilpa Shetty thought that she found love in the form of Akshay Kumar, the romance bloomed during the shooting of ‘Main Khiladi Tu Anari’. The scintillating chemistry between them in the ‘Chura Ke Dil Mera’ song was for everyone to see.

But the couple called it off, actually Akshay left Shilpa alone and rushed into marriage with Twinkle Khanna.