10 Films That Depict The Strong Bond That Siblings Share 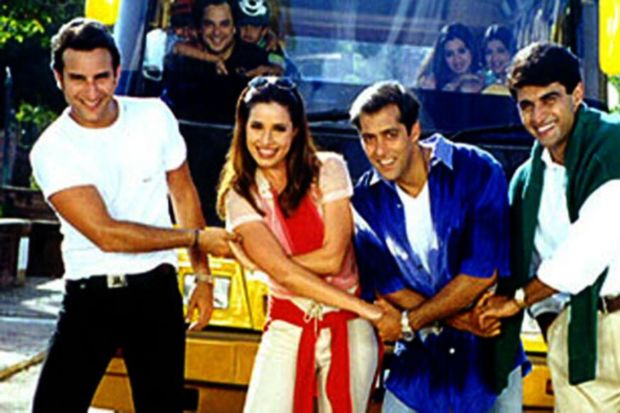 Bollywood has always celebrated each and every emotion possible on this earth, on screen. From revenge to love, pick a sentiment and film makers in Mumbai will make sure to prepare a 3 hour long story on it. Relationships in all form has been celebrated in Bollywood, widely. One such relation is that of siblings. While brother-sister relationship has always taken a front seat, there are few notable films based on a sister-sister and brother-brother relationship as well.

On the occasion of Raksha Bandhan, we brings to you a list of movies that show a sister looking out for her sister and a brother wishing for health and happiness of his brother, in the end it’s the sibling love that matters.

Who could forget the chilling, edge of the seat thriller featuring Kajol, Ashutosh Rana and Sanjay Dutt? While Ashutosh took home the chills and shouts of the audience, it was the love of Kajol for her twin sister and her will to avenge her sister’s death, that won the hearts of the audience. 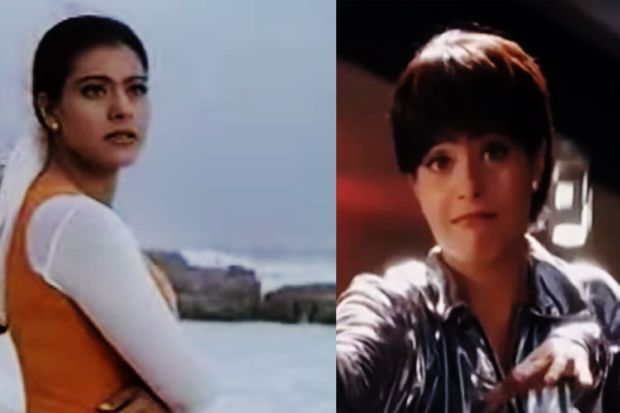