10 Bollywood Actresses Who FLAUNTED Their BABY BUMP In Style

There are many actresses who do not like to come public after being pregnant but some famous celebs are also there, who do not feel ashamed to publicly flaunt their baby bump. Here is a list of 10 bollywood actresses who continued working even after pregnancy or make public appearance fearlessly with any hitch. Take a look here: 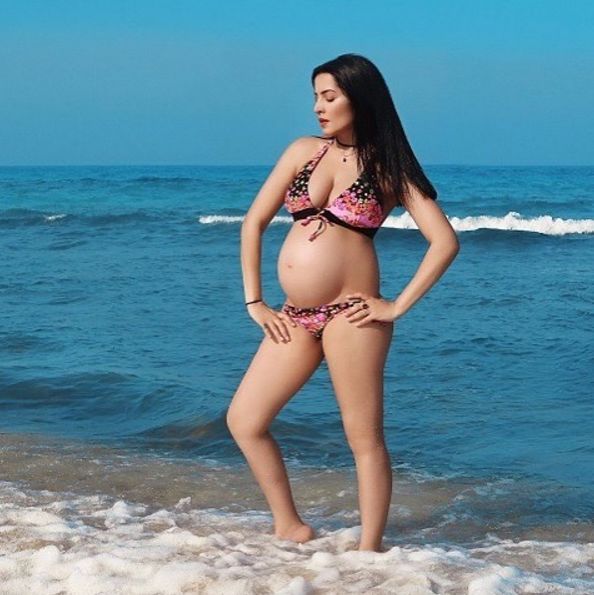 Bollywood actress Celina Jaitly is expecting twins again with her hotelier husband Peter Haag, who are due in October this year. The actress is already a mother to five- year-old twin sons, Winston and Viraaj. Celina, who has entered her second trimester blissfully shares her first picture flaunting her huge baby bump on a beach clad in a bikini.