Superstar Rajinikanth’s ‘Kabali’ on Tuesday entered the Rs 200 crore club and successfully became his second film afterEnthiran to achieve the rare feat in the superstar’s career. 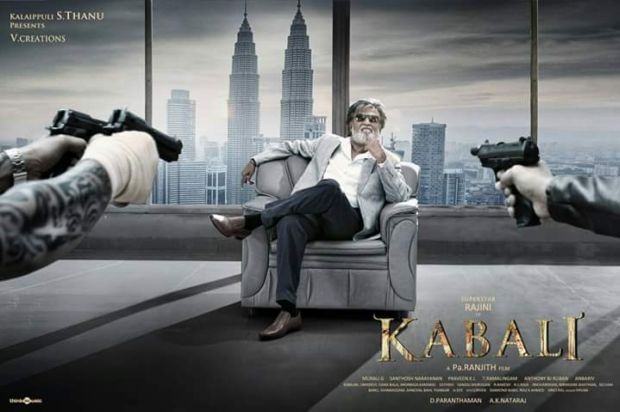 “It’s the fastest south Indian film to rake in over Rs 200 crore at the box office worldwide in just five days. As on Tuesday, ‘Kabali’ has grossed Rs 205 crore and this includes the three languages in which the film was released,” trade analyst Trinath told.

The film is performing well in north India as well. As per Adarsh, the film has grossed about Rs 11.40 crore net, including Hindi, Tamil and Telugu versions, in two days. On Friday, it garnered Rs 5.20 cr., while on Saturday it showed a 19.23% growth with a collection of Rs 6.20 crore. Of the over 10,000 screens that Kabali released worldwide, these earnings account for 1000 screens in north India.

“In the domestic market, the film collected a whopping Rs 128 crore from the opening weekend. It’s the best ever opening for a south Indian film,” he said.

An action-packed directorial by Pa Ranjith, Kabali features 65-year-old megastar Rajinikanth as a gangster who takes a shot at redemption and how he fights for equal pay rights for Tamils in Malaysia.

The Tamil film has been dubbed in other languages like Hindi, Telugu and Malay.